Researchers Identify Differences in Brains of Kids With Depression

University of Utah researchers have discovered differences in the way brains work when it comes to young people who have experienced depression.

“There are lots of worried family members, or family members who have already gone through the heartache of losing someone. And there are lots of patients who might have lost hope that there might be good treatments for them,” said Scott Langenecker, professor of psychiatry at U. Health and senior author on the study published last week in Psychological Medicine.

Especially when it comes to those who are medication averse or who want to avoid the side effects of psychiatric medications such as SSRIs. 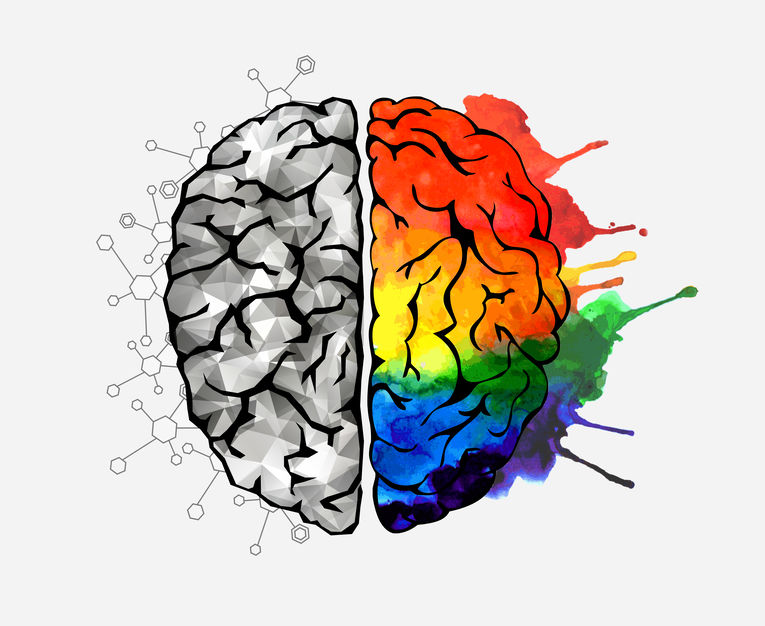 “Every step we take toward defining some of the biological risk factors for depression and for suicide means we’re one step closer to identifying ways to modify those risk factors.”

The findings weren’t what researchers expected.

Recently, the American Psychiatric Association published a textbook called "Complementary and Integrative Treatments in Psychiatric Practice" which highlighted the use of broad-spectrum micronutrients to successfully treat (and prevent) mood and mental health symptoms.  Research shows that the connective tissue in the brain is strengthened by the use of properly balanced micronutrients which can be absorbed into the body and cross the blood-brain barrier.

Each cell performs a unique function in the body. Connective tissue in the brain consists of a group of cells that perform a unique function together in the brain.  If that connective tissue is disrupted, the brain cannot function properly.  Now over 40 independent medical journal publications support the use of broad-spectrum micronutrients to support mental health, by simply supplying the cells in the body and brain with the exact elements they need to function properly.

While using individual (or several individual) elements to try and achieve a desired health effect is a popular idea, prevailing research shows that simply providing individual nutrients to the body (one at a time) can create other imbalances.  This is why the broad-spectrum (or multi-micronutrient) approach has been highlighted by the APA as safe and effective for mood and mental health.

Not only can clinical broad-spectrum micronutrients, such as Hardy’s Daily Essential Nutrients, help support improved mood stability and mental health in those with common diagnoses such as depression, anxiety, ADHD and bipolar disorder, broad-spectrum micronutrients have also been shown to improve mood, cognition and stress in study participants who had no mental health disorder.  The very effect of providing the brain and body with the nutrients required for optimal function can make a world of difference, even to those who already eat a healthy diet.

About Hardy Nutritionals®
Hardy Nutritionals® multivitamin-mineral products are powered by our proprietary NutraTek™ mineral delivery technology, which combines each mineral with specialized organic molecules—just like nature—to optimize absorption and distribution to body cells. Our flagship supplement, Daily Essential Nutrients, is widely considered to be the most research-backed micronutrient treatment.
Micronutrients Research Update: Dr. Kaplan Wins Dr. Rogers Prize
Micronutrients Helped My Kids With Autism & Anxiety
Hardy Nutritionals is interested in what you think of our articles. We welcome your comments but request that they relate to the article you are commenting on. Comments that do not relate to the article will be marked as SPAM and rejected. Thank you. Hardy Nutritionals.
X