Nutrition and Mental Health: What We Know

While it appears that interest in treating psychiatric conditions using nutrition is increasing, Kaplan argues that this knowledge has been available for centuries and continues to get lost. Her first reference is from the Book of Daniel in the Bible. Anecdotally, the author recounts that under Nebuchadnezzar III, Daniel and other healthy Hebrew youth chose to eat legumes and water while the royals ate “the finest royal food”. After ten days, the Hebrew youth looked fairer and had ten times more wisdom and understanding. Even from early texts such as this, it was understood that there is a connection between diet and mental function.

A book called The Life and Opinions of Tristram Shandy was published in 1759 and spoke to the link between nutrition and mental health, saying “A man’s body and his mind, with most utmost reverence to both I speak, are exactly like a jerkin, and a jerkin’s lining; you rumple one, you rumple the other.”

In 1861, Mrs. Beeton’s Book of Household Management, a book that spoke about running a home in Victorian England, even had an entire section dedicated to eating well. The author said, “Diet can often cure where drugs are useless or worse,” as well as “For the majority of common ailments, some slight change of diet is by far the best remedy”.

Even more recently, the People’s Home Library, which was published in 1910, was a book of common knowledge for the time. Some of the common knowledge stated that the number one cause of “acquired insanity” was imperfect nutrition.

Kaplan reasons that even though nutrition and mental wellbeing have been known to be connected, this knowledge has continued to be lost throughout the years. Alongside this connection, research for single-nutrient deficiencies started in the 1600s. While scurvy is the most commonly referenced, other research has been done on deficiencies in thiamine, B12 and B3, iodine, and others.

More research came in 1950 with the Minnesota Starvation Experiment. In this study, college students were deprived of nutrients for twenty-four weeks and exhibited symptoms including depression, mania, irritability, self-harm, apathy, and more. 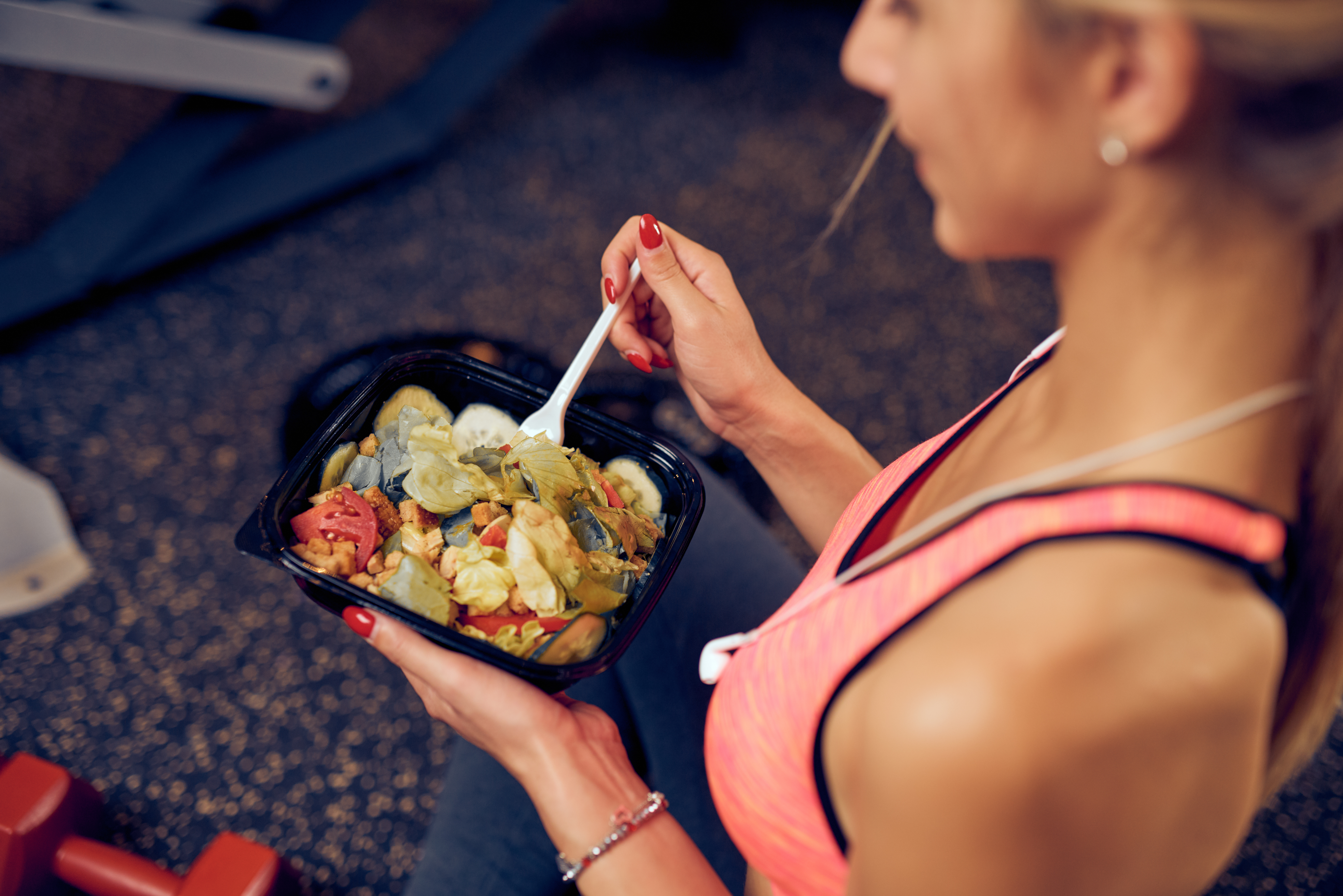 In the past seventy years in neuroscience, it has been discovered that micronutrients are “cofactors” in brain pathways. Most relevantly, it is well established that neurotransmitters are synthesized and function because of complex metabolic processes. For example, for your brain to make serotonin, it needs certain levels of copper, iron, B6, and molybdenum. If there is a deficiency in any of these micronutrients or cofactors, your brain will not produce serotonin optimally, and brain function will be impacted.

Ames et al., 2002 found that people could inherit a slowed metabolism in their brain, which results in reduced ability to utilize the nutrients they’re intaking for proper brain function. This study led Kaplan to ask if supplementing these micronutrients could lead to higher brain metabolism, especially in those who have inherited a naturally slower metabolic system. She says, “The genes that are responsible for mental illness are the same genes that regulate brain metabolism of essential nutrients.”

Aside from genetic barriers to brain metabolism, Kaplan speaks to other biological reasons that can lead to psychiatric conditions. It has been more recently determined that depression and other conditions are caused by inflammation, specifically of the mitochondria. However, it is less known that all mitochondrial function is dependent on nutrition and requires every micronutrient in various amounts.

While eating a balanced and nutritious diet is important, these biological factors may not be enough for some. This is where micronutrient supplementation, such as Hardy Nutritionals Daily Essential Nutrients, makes a difference.

Today’s first line of treatment for psychiatric conditions is pharmaceuticals which have been shown to have a high prevalence of many serious side effects. Kaplan asks: “when there is evidence and potential to use nutrition and micronutrient supplementation as a first line of defense, is this the response we want to accept?”

Kaplan concludes her lecture with two points. First, she urges us all to not allow nutrition knowledge to fade or get lost as it has continued for thousands of years. Second, she suggests that researchers, physicians, and the general public should all begin to put to use what we know about the connection between nutrition and how the brain works.

About Hardy Nutritionals®
Hardy Nutritionals® multivitamin-mineral products are powered by our proprietary NutraTek™ mineral delivery technology, which combines each mineral with specialized organic molecules—just like nature—to optimize absorption and distribution to body cells. Our flagship supplement, Daily Essential Nutrients, is widely considered to be the most research-backed micronutrient treatment.
Why Do Our Products Have a Prop 65 Warning?
CME Credits Available: Read This ADHD Study
Hardy Nutritionals is interested in what you think of our articles. We welcome your comments but request that they relate to the article you are commenting on. Comments that do not relate to the article will be marked as SPAM and rejected. Thank you. Hardy Nutritionals.
X