The Impact of Vitamins and Minerals on ADHD, Anxiety, Stress, and Mood

In a webinar presentation hosted by Oregon Health & Science University, Jeanette Johnstone, Ph.D. spoke about a recent study she carried out which was published last year in the Journal of the American Academy of Child & Adolescent Psychiatry. This three-site, randomized, placebo-controlled trial examined the effects of broad-spectrum micronutrients in children with ADHD and emotional dysregulation.

The landmark study referred to as the “MADDY” study, is another in a long line of third-party publications supporting the effectiveness of Hardy Nutritionals® Daily Essential Nutrients (DEN) in managing symptoms of psychiatric conditions. 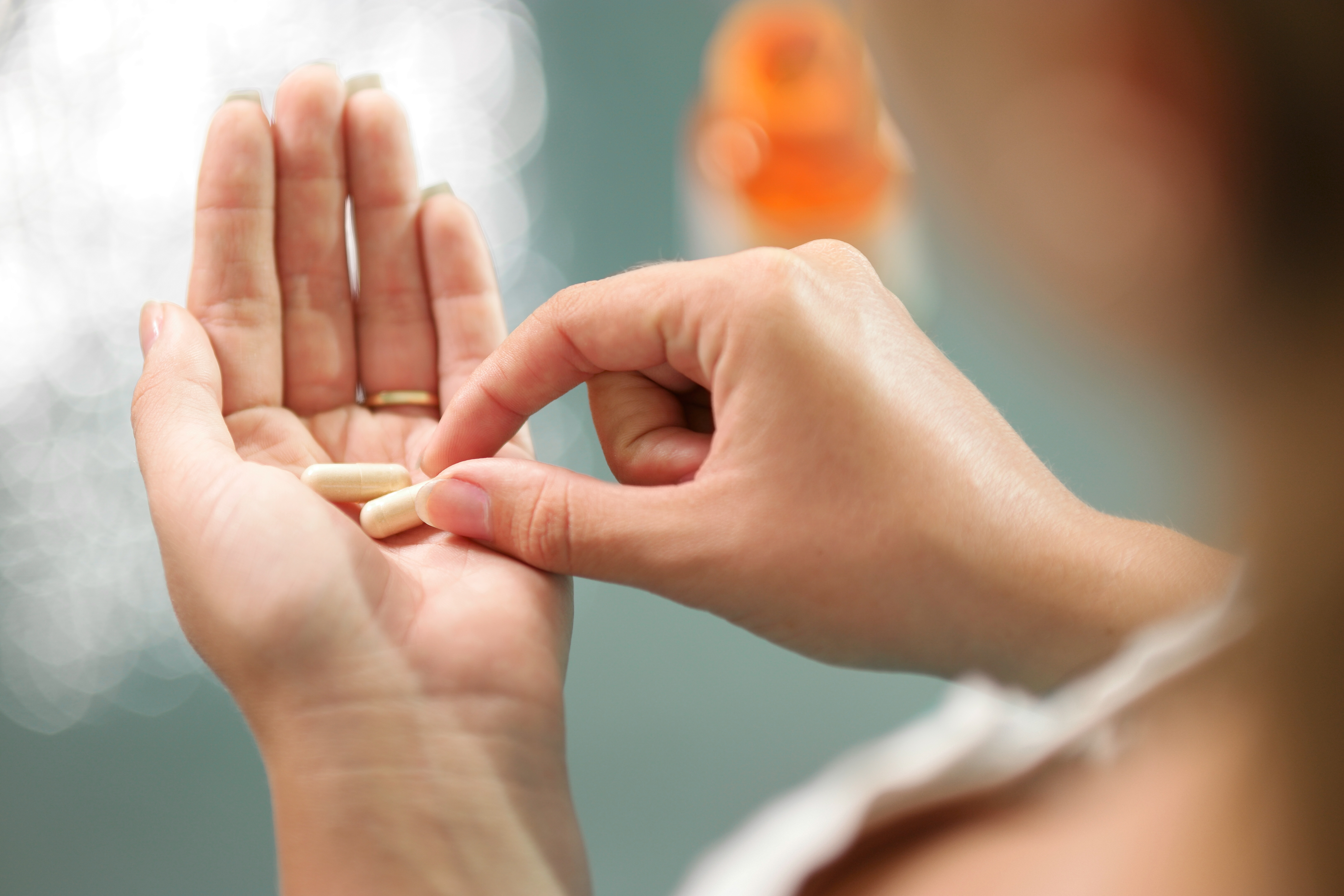 To begin the webinar, Dr. Johnstone discusses the role of diet and nutrition in optimal brain function. Historically, many cultures relied on diet and lifestyle as their cornerstones of health, both physical and mental. Now, Americans often eat what Johnstone refers to as the Standard American Diet. The Standard American Diet comprises food that is taken out of its whole forms and turned into ultra-processed food products.

In a 2021 National Health and Nutrition Examination Survey (NHANES) report, data showed that 67% of caloric intake for young Americans aged two to nineteen comprises ultra-processed foods. Likewise, ultra-processed foods make up 57% of caloric intake for American adults. These food products contain negligible nutrition required for proper brain function and do not meet the Recommended Dietary Allowance (RDA), which is the measurement of the levels of nutrients that are necessary to avoid frank deficiencies.

When looking at nutritional labels, it is important to recognize that what is shown is mostly categorized as macronutrients: carbohydrates, fats, and proteins. What our brains need are micronutrients: vitamins and minerals.

While the brain only accounts for 2% of our body weight, it is responsible for 20-50% of our metabolic demands. Though small, the brain is the most metabolically active organ in the body. Johnstone refers to it as the “greediest organ”.

Because of the brain’s high metabolic function, it demands dozens of micronutrients on a daily basis in order to complete important neurological processes. The brain pathways that produce hormones, enzymes, and neurotransmitters require a variety of micronutrients including iron, zinc, magnesium, and others. If micronutrient intake is deficient or imbalanced, the brain’s ability to make important neurotransmitters such as adrenaline, dopamine, and serotonin becomes compromised.

With this in mind, it may come as no surprise that there are many studies demonstrating that the relationship between diet and mental health is strong and that diet can predict future mental health. The Standard American Diet results in higher rates of mood, anxiety, and ADHD symptoms while a Mediterranean or whole foods diet shows lower rates of mood, anxiety, and ADHD symptoms.

Eating whole and unprocessed foods that naturally provide these important micronutrients has been shown to improve mental and overall health. However, merely eating well may be insufficient for some.

Johnstone attributes this to three main causes: agricultural changes, genetic variables, and gut dysbiosis. Not only is soil depletion causing fewer vitamins and minerals to be in our natural, whole foods, but the general focus on a higher quantity of products has also come at the expense of nutrient density in our foods. There are also genetic differences among people that affect the number of micronutrients required for optimal brain function. Some individuals simply have a higher-than-average nutrient need. Alongside that, factors such as diet, exercise, sleep, and stress can affect the gut’s ability to properly absorb nutrients.

Johnstone’s research focuses on those whose diets are insufficient for improving psychiatric conditions. Johnstone and other researchers such as Dr. Bonnie Kaplan and Dr. Julia Rucklidgemeasure the effectiveness of micronutrient supplementation for those with psychiatric conditions using Daily Essential Nutrients clinical nutrient formulation.

The MADDY study joins a body of over forty published studies and more than twenty years of independent research behind using micronutrient therapy for mental health.

The MADDY study was a double-blind, multi-site, eight-week randomized placebo-controlled trial—the gold standard for medical studies. The individuals in this study were ages six to twelve, unmedicated, and met the criteria for ADHD and at least one symptom of irritability. With great retention at 93%, Johnstone’s MADDY study replicated the results of two previous studies.

The clinician rating measure showed 54% “much” or “very much” improved as opposed to 18% in the placebo group. The parent rating measure showed that both groups had statistically significant improvement, but there was no significant difference between the two groups. While they were not studying physical differences, researchers did record that children in the micronutrient group grew six millimeters more than the placebo group in just eight weeks. Of note, many children who take stimulant medications for ADHD experience stunted growth, likely due to a lack of appetite.

Similar results have been seen in other studies for conditions such as autism spectrum disorder, anxiety, OCD, post-disaster stress, and bipolar disorder.

Studies such as Johnstone’s MADDY study show the therapeutic potential of using micronutrient therapy as the first line of defense for children and adults. Researchers, doctors, and clinicians alike are optimistic about broad-spectrum micronutrients as an effective treatment for mood and mental health.

About Hardy Nutritionals®
Hardy Nutritionals® multivitamin-mineral products are powered by our proprietary NutraTek™ mineral delivery technology, which combines each mineral with specialized organic molecules—just like nature—to optimize absorption and distribution to body cells. Our flagship supplement, Daily Essential Nutrients, is widely considered to be the most research-backed micronutrient treatment.
90 Day Money-Back Guarantee
Why Do Our Products Have a Prop 65 Warning?
Hardy Nutritionals is interested in what you think of our articles. We welcome your comments but request that they relate to the article you are commenting on. Comments that do not relate to the article will be marked as SPAM and rejected. Thank you. Hardy Nutritionals.
X