Posted on : July 21, 2020 by Hardy Nutritionals® — No Comments
What is the form of the minerals in the NutraTek chelation complex?
Minerals are generally not stable by themselves in their pure form.  As a result, in nature, they exist in a myriad of reacted forms.  Chemically, mineral species are grouped into two broad categories: organic and inorganic.  Inorganic minerals are the forms that exist in rocks, and organic minerals exist in living organisms.  Soil is a transition medium in which some of the minerals present are essentially very fine rock particles and some minerals are in an organic state—ready to be taken up and utilized by plants and animals.

In nature, the organic molecules capable of 'chelating' minerals are many and varied.  For instance, an analysis of the organic magnesium in soil would reveal a multitude of chemical species.  Usually, the chelating molecule is one of a wide variety of organic acids which are either produced by microbial activity in the soil or released by the plant roots themselves.  These acids strip the mineral ion from its rock state into an organic form that the plant can use.  Within plants and animals, additional organic chelating molecules are used, including proteins and amino acids, to move the mineral ion through the tissues to wherever it is used for the organism's metabolism.

All this makes minerals especially difficult to supplement effectively.  First of all, the inorganic 'rock' forms always make the least expensive and most space-efficient ingredients.  Additionally, in nature, the organic, or 'chelated,' forms are so many and varied that it is extremely difficult to approximate with supplementation.  As a result, most supplement manufacturers resort to selecting just one chemical form of each mineral.  At Hardy Nutritionals, we don't. 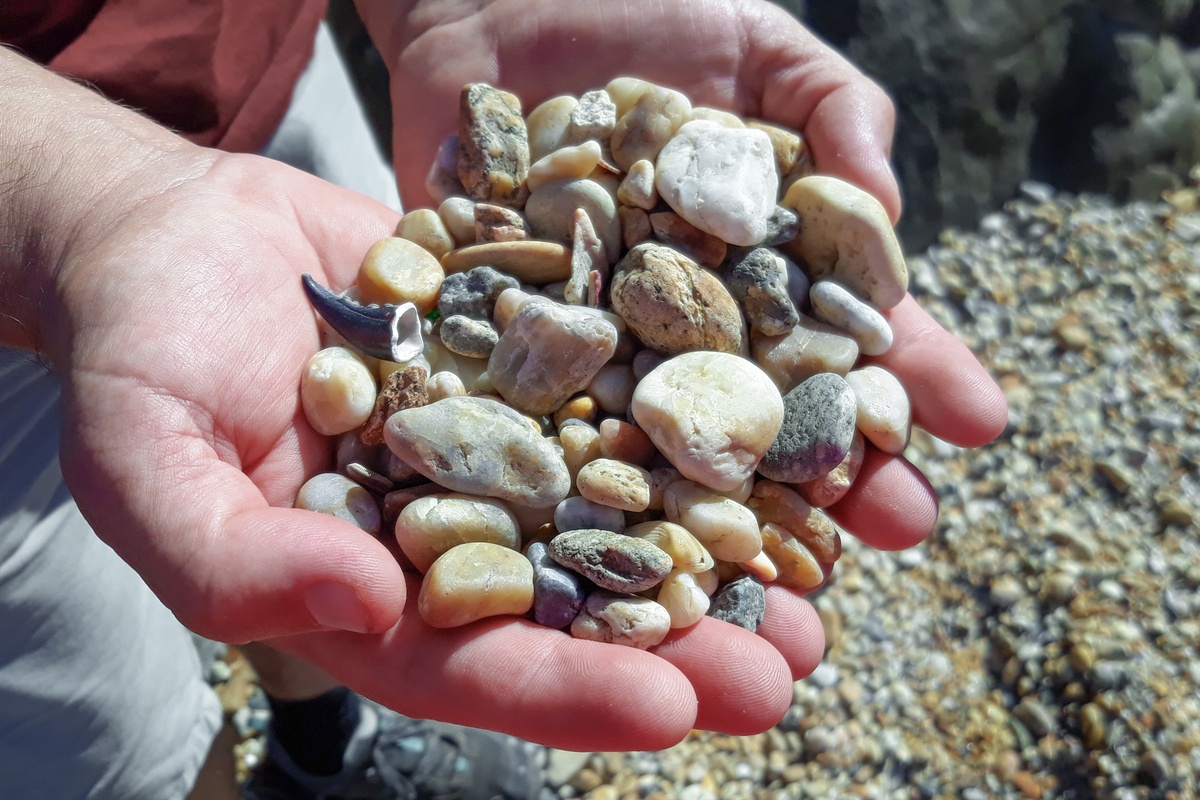 What does "NutraTek chelation complex" mean?
With our proprietary NutraTek mineral processing we do our best to mimic nature's complexity.  We use a comprehensive proprietary combination of naturally-sourced organic molecules that goes well beyond the most common chelates on the market.  As a result, NutraTek minerals do not exist in just one chemical form, but many, just as you would expect to find minerals in nature.  And just like nature, the end result is so complex that it really is nearly impossible to characterize.

The best descriptor we could come up with is "NutraTek chelation complex".
How can I know that NutraTek minerals are bioavailable and effective? 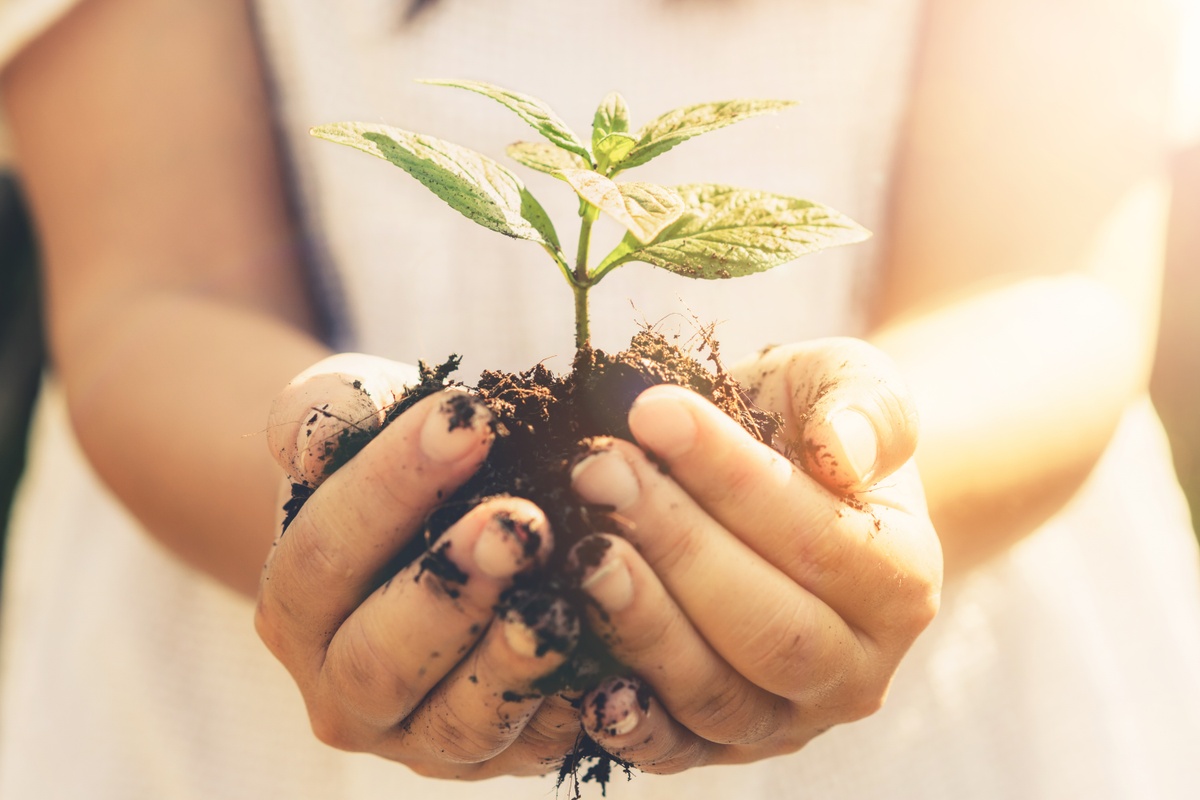 Many individual mineral chelates have been analyzed for purity, solubility, absorption, etc., but few can tout research studies showing significant clinical efficacy.  As a result, most mineral chelates define their value in terms of purity, completeness of reaction, solubility, etc., and efficacy is assumed or implied.  By contrast, we define the value of our NutraTek chelation complex the other way around—through independently researched clinical results.  We believe that, in the end, this is all that matters anyway.

About Hardy Nutritionals®
Hardy Nutritionals® multivitamin-mineral products are powered by our proprietary NutraTek™ mineral delivery technology, which combines each mineral with specialized organic molecules—just like nature—to optimize absorption and distribution to body cells. Our flagship supplement, Daily Essential Nutrients, is widely considered to be the most research-backed micronutrient treatment.
Daily Essential Nutrients Improved Our ADHD Symptoms
The Case for Going "Back To School" With Micronutrients
Hardy Nutritionals is interested in what you think of our articles. We welcome your comments but request that they relate to the article you are commenting on. Comments that do not relate to the article will be marked as SPAM and rejected. Thank you. Hardy Nutritionals.
X