How Hardy's Helps Me Every Day

Posted on : February 13, 2020 by Hardy Nutritionals® — No Comments
"Since I was a young child, I have suffered from horrible anxiety issues and panic attacks.  I know now that these symptoms stemmed from being abandoned multiple times as a child by my parents, not feeling loved, and also being neglected most of the time.

My path has taken me through the hard route of abusing drugs and alcohol for about 20 years, time in prison, overdoses, and even living on the streets.

For several years I also suffered from agoraphobia and I would only go outside at night and rarely talk to people. 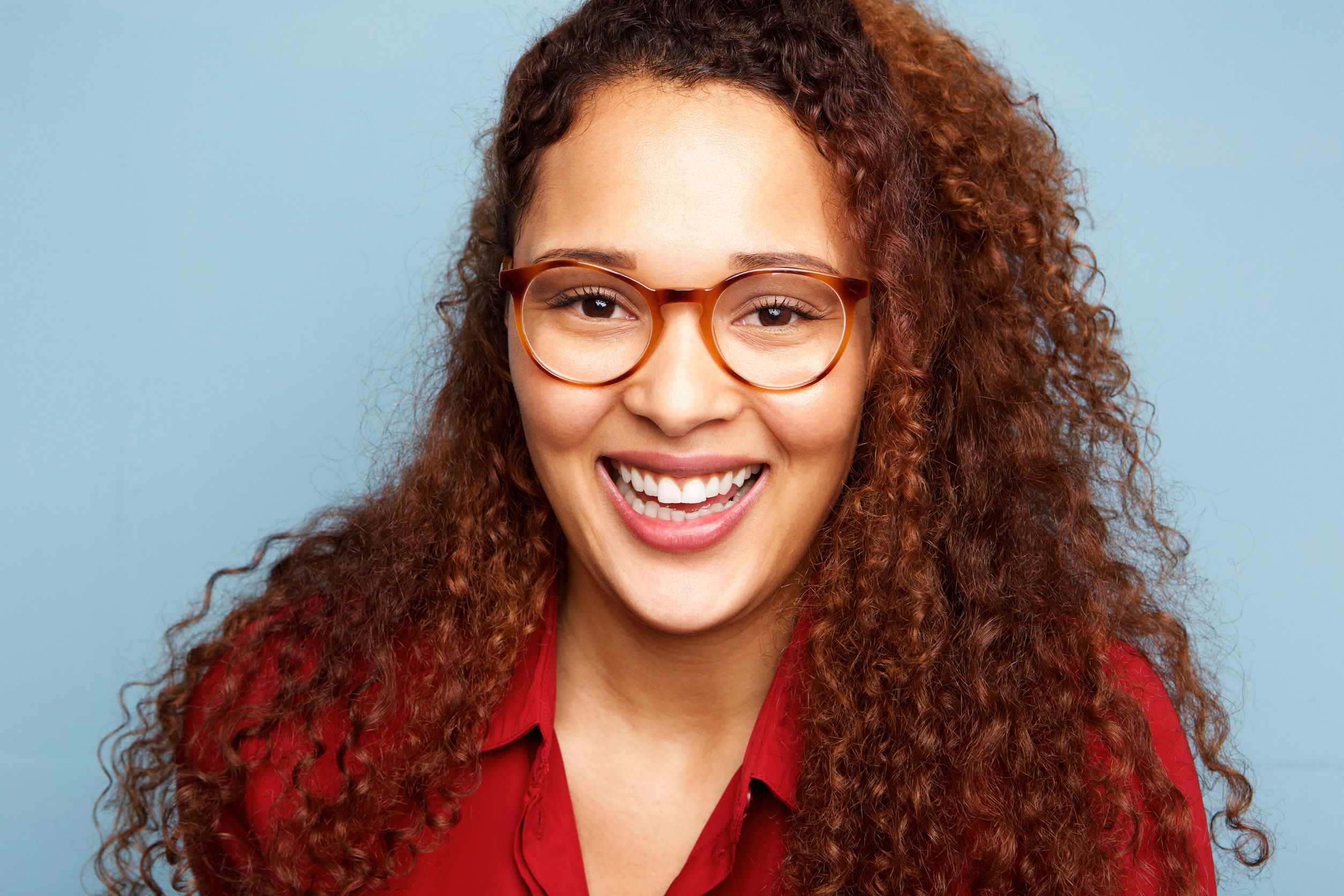 Yes, my life was a mess, and only after looking back I see that I was medicating my anxiety and uneasiness by shutting out the world.  I have also been on huge doses of medication for my anxiety and depression since I was 18 years old (I'm now 48).

About 17 years ago, I had two beautiful boys and I was forced into rehab or I would have lost my children. This was actually the best thing I have ever done as I so badly wanted to stop, but couldn't. I slowly learned about drug addiction, mental health and how my abusive childhood affected me, but this has taken over  15 years of vigorous therapy, meetings, retreats, psychiatrists, yoga, regular exercise, learning about the right foods and even learning how to pay a bill! The list actually goes on when I think about all the things I have had to relearn. I am also now eight and a half years clean and sober. YAY :)

I share my story because I am so blessed to have found Hardy Nutritionals. Since taking Hardy's Daily Essential Nutrients for 3 years now, I have been feeling much more settled and not so scared. I originally started with six capsules per day and I have gradually worked my way up to nine per day.  I would like to get to the full therapeutic dose of 12 per day, as I still feel anxiety sometimes, but it's nowhere near as bad as it was.

The other good news is that I have been able to successfully reduce my medication down over time to a tiny amount from 200mg to 10mg, which is a massive deal! I am still in the process of tapering down over time.  I am not sure I will be able to ever get completely off my medication but at least I don't need as much.

I believe that Hardy's micronutrients are working.  I recently finished an advanced diploma program in visual arts, which took me two years to complete.  I am also now teaching 8 hours a week including kids art classes.   Also, my nails and hair seem to be stronger, which is a total bonus. :)

About Hardy Nutritionals®
Hardy Nutritionals® multivitamin-mineral products are powered by our proprietary NutraTek™ mineral delivery technology, which combines each mineral with specialized organic molecules—just like nature—to optimize absorption and distribution to body cells. Our flagship supplement, Daily Essential Nutrients, is widely considered to be the most research-backed micronutrient treatment.
Dr. Julia Rucklidge: Micronutrients in Mental Health
Protocols & Outcomes: Using Daily Essential Nutrients in Clinical Practice
Hardy Nutritionals is interested in what you think of our articles. We welcome your comments but request that they relate to the article you are commenting on. Comments that do not relate to the article will be marked as SPAM and rejected. Thank you. Hardy Nutritionals.