The Impact of Nutrition on Mental Health

In 1950, the University of Minnesota did a series of starvation experiments to demonstrate the impact of nutrient deprivation on humans.  They studied 36 "normal, healthy men" and reduced their caloric and nutrient intake by 50%.  Within 6 months, the men experienced the following symptoms:

This study was one of many that showed the magnitude of the role of nutrition when it comes to mental health.  While conventional treatments can help with symptoms in the short term, they have not been shown to be largely effectve in the long-term, and come with a list of side effects that are often as bad or worse than the issue they are trying to solve.  Dr. Bonnie Kaplan, mental health researcher are 2019 winner of the Dr. Rogers award for her contributions in the field of mental health, says, "Conventional treatments are not helping much; if they were, the rates of mental health would be going down."

Of course, there are valid uses for psychiatric medications in acute crises, but research shows that people who get off of medications do better in the long term.

The brain accounts for just 2 percent of the body's weight, but represents 20-50 percent of the body's metabolic demands.  So, shouldn't we be fueling our brains with all the essential nutrients every day?  The essential nutrients work in the body to perform every function and process required for life.  For instance, the dopamine pathway requires Vitamin B1, Vitamin B6 and Zinc in order to create L-Tyrosine in the body, which eventually turns to L-Dopa in the body with the help of folate, iron, Vitamin B2, Vitamin B3 and Vitamin C.  Ultimately the process continues on to produce Dopamine and then Adrenaline. 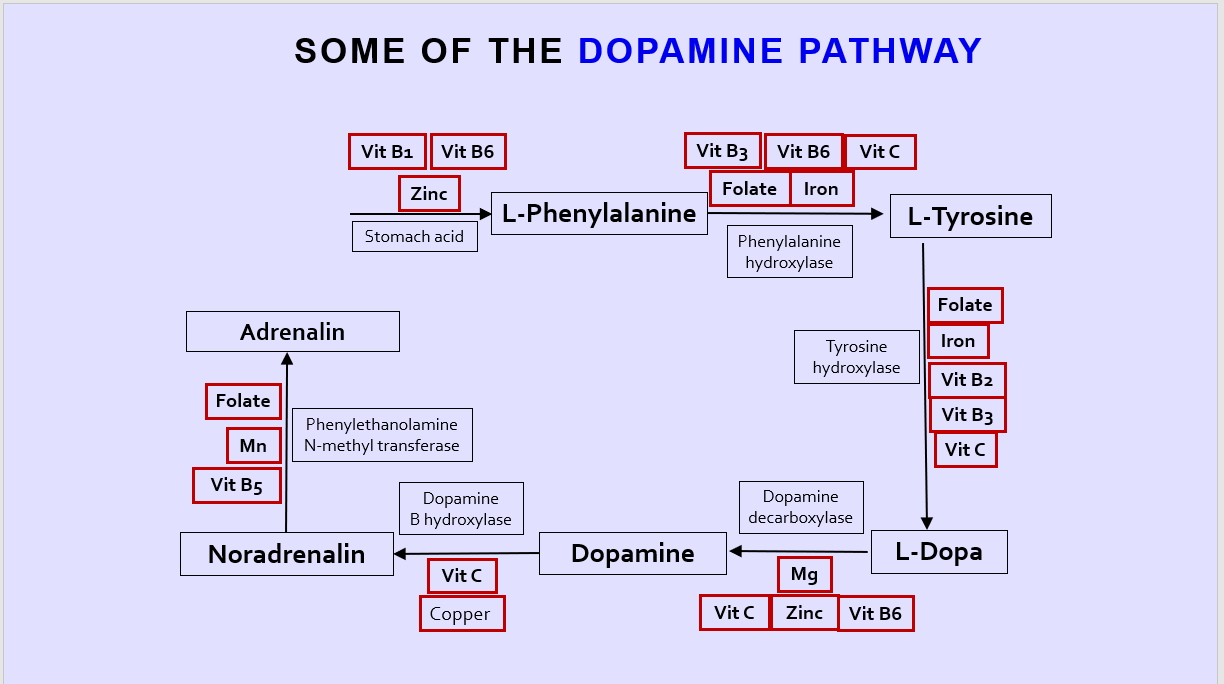 Unfortunately, the role of nutrition in mental health is not taught in school, let alone in medical school.  It is no wonder that the average health care provider turns to psychiatric medications before recommending an increase in nutritional supplementation for patients suffering from mood and mental health disorders.

When it comes to nutrition, unfortunately, eating a healthy diet packed with whole foods may not be enough and a "good diet" may not be as nutritious as we think it is.  Research has shown that the amount of vitamins and minerals found in food today is underwhelming when compared to food 50-100 years ago.  This is due to soil overprocessing which causes a lack of nutrients in the soil.  Therefore, a good diet might not be sufficient for optimal brain function for some people, especially those who are predisposed to mood or mental health imbalances. 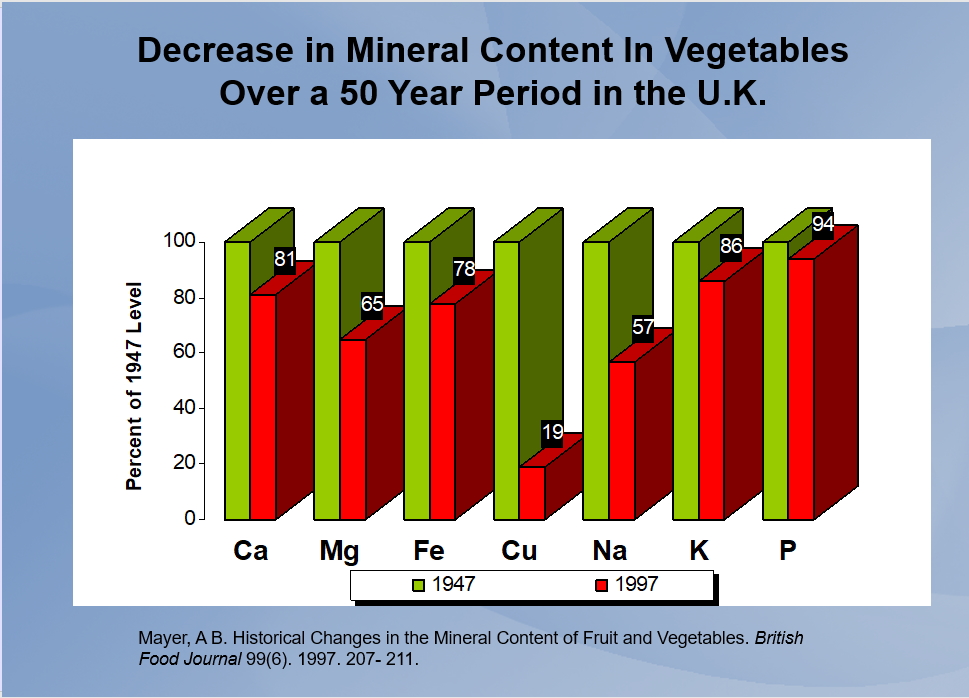 In a study titled, "Vitamins, Minerals and Mood" published in the Psychology Bulletin in 2007, Dr. Bonnie Kaplan found that overall there was a modest effect to health in single nutrient supplementation and that a better clinical outcome was found from multi-ingredient treatments such as broad-spectrum micronutrients.  Since the year 2000 there have now been more than 35 trials supporting the use of broad-spectrum micronutrient supplementation for mood and mental health for disorders such as: 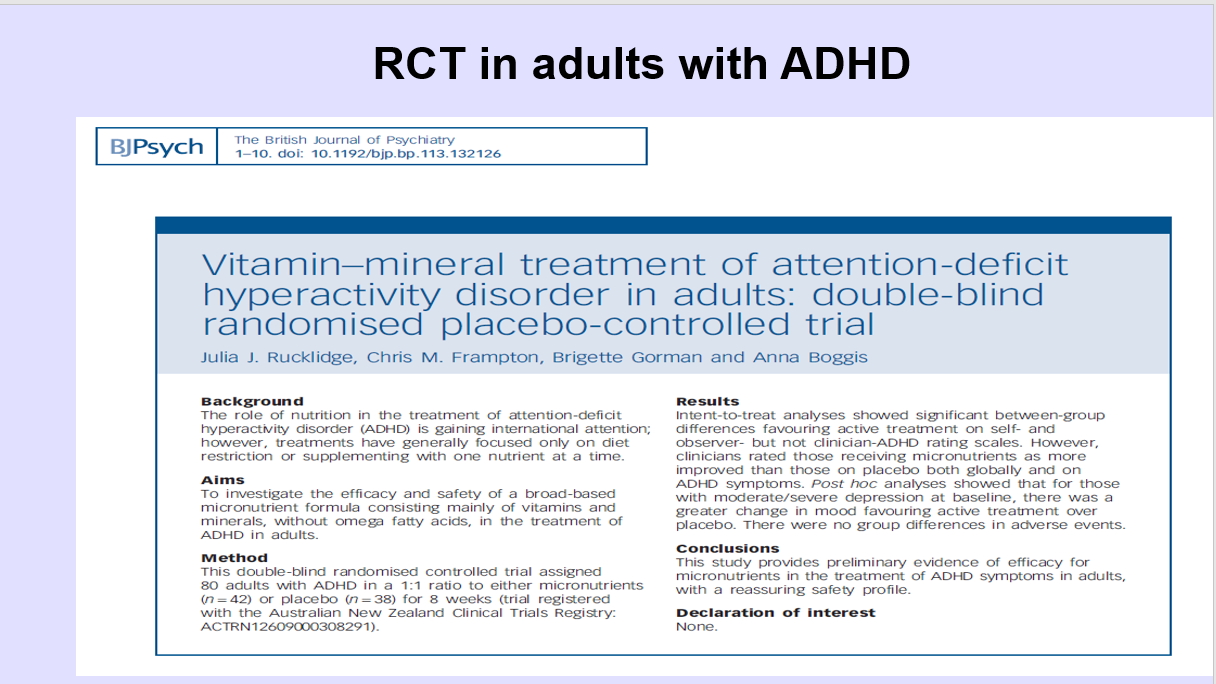 Daily Essential Nutrients, which has been extensively studied by Dr. Kaplan and others, contains every single essential nutrient the body needs to thrive in a highly absorbable format that has been shown to cross the blood-brain barrier.  This means the nutrients are able to be put to work in the body to provide support to every process and function in the body, every day.

Now more than 40 peer-reviewed studies have shown the benefit of taking Daily Essential Nutrients for both children and adults when it comes to symptoms such as:

When it comes to ADHD, a one-year follow-up study was conducted which asked parents to rate their child's success and improvements after taking the micronutrients for a longer period of time.  The results were astounding.  Those who continued to take that micronutrients were rated as doing as well or better than those who switched to medications or those who stopped treatment. 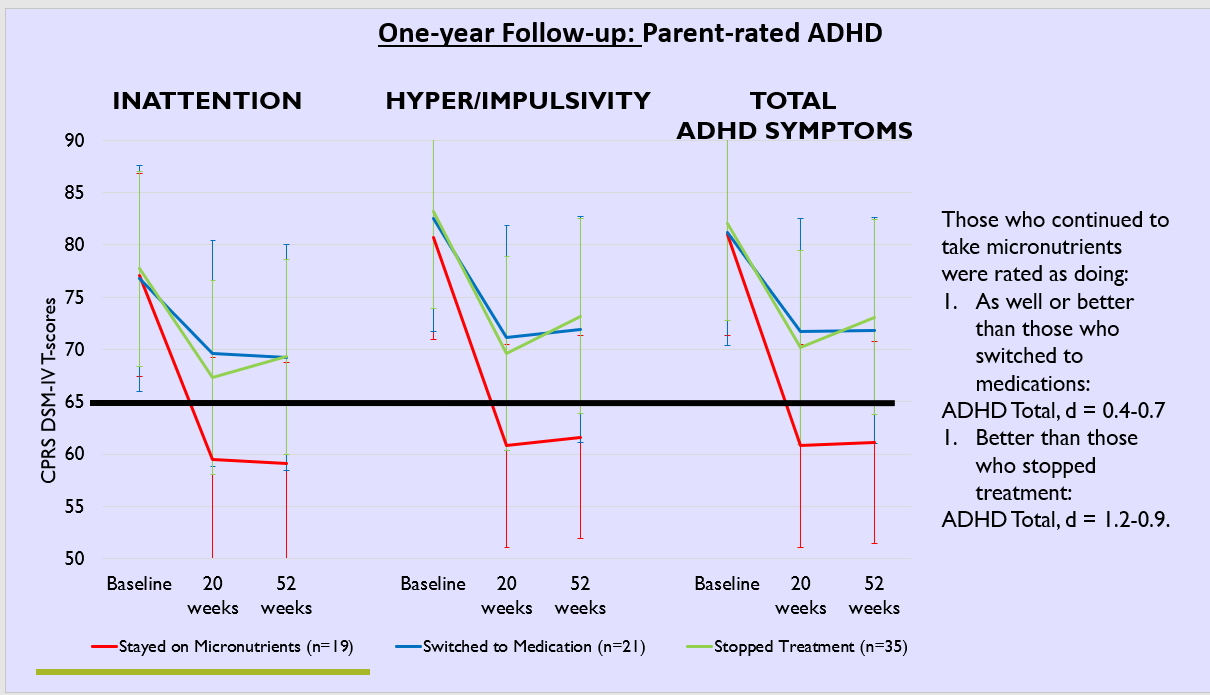 Another implication when it comes to considering the use of micronutrients such as Daily Essential Nutrients is the overall strain on and cost of health care.  In 2012, a study was published in BMJ Case Reports which showed that the cost of micronutrients had a less than two percent cost compared to conventional treatments for mental health. 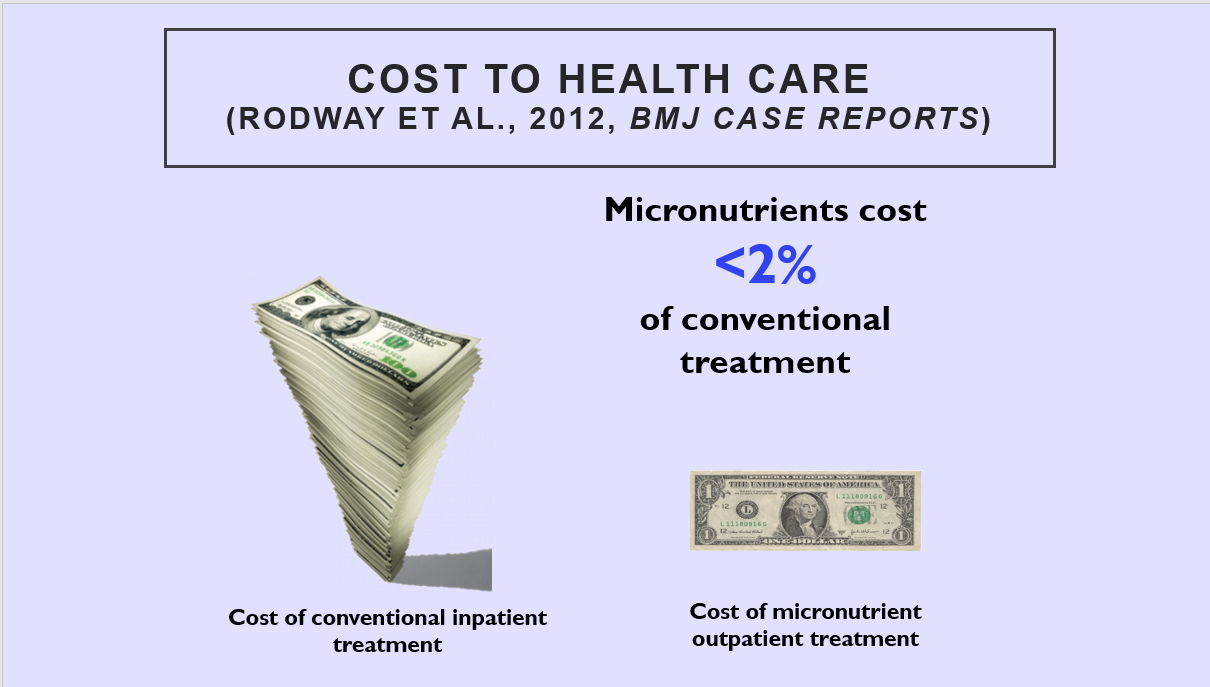 What's more, the feedback from people who use Hardy's micronutrients has been overwhelmingly positive.  In fact, even health care providers are reporting phenomenal results from putting patients on the supplement.  Hardy's Daily Essential Nutrients is a powerful micronutrient therapy that can effectively and safely address mood and mental health concerns for both children and adults, and should be considered the first option before psychiatric drugs in many cases.

See feedback from both patients and health care providers

About Hardy Nutritionals®
Hardy Nutritionals® multivitamin-mineral products are powered by our proprietary NutraTek™ mineral delivery technology, which combines each mineral with specialized organic molecules—just like nature—to optimize absorption and distribution to body cells. Our flagship supplement, Daily Essential Nutrients, is widely considered to be the most research-backed micronutrient treatment.
Track Your Symptoms, Dose and Medication Side-Effects
Natural Relief From Migraines Using Micronutrients
Hardy Nutritionals is interested in what you think of our articles. We welcome your comments but request that they relate to the article you are commenting on. Comments that do not relate to the article will be marked as SPAM and rejected. Thank you. Hardy Nutritionals.
X