"If you are reading this, you or your loved ones may have experienced some kind of medical issue. I hope my story will give you the assurance that you need to try Hardy's Daily Essential Nutrients, so you can see the positive outcomes like I did.  Although your situation is different from mine, I can bet that you have exhausted every possibility to get better, and you probably often wonder if there is anything else that you have not tried. As awful as it sounds, you are not alone. 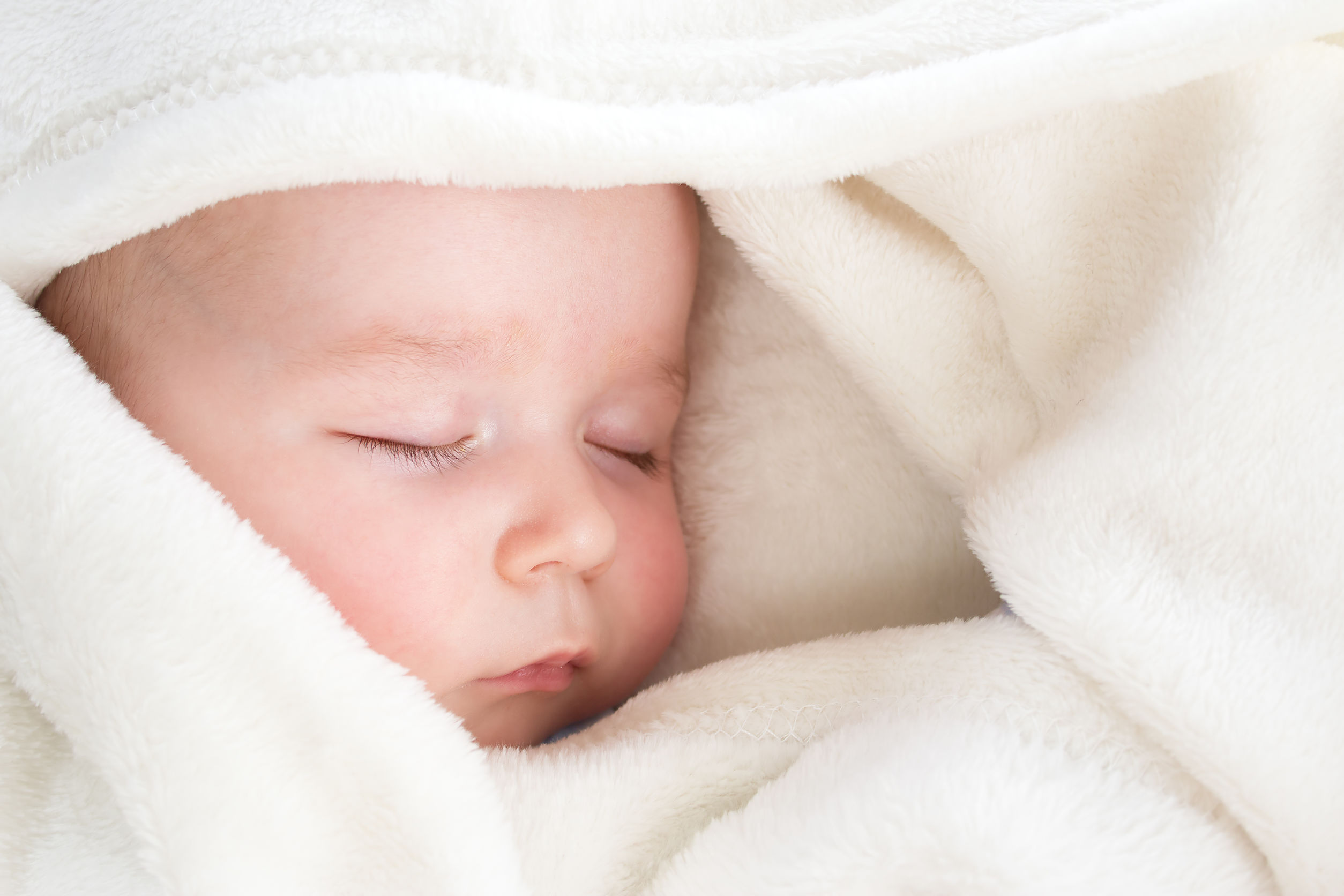 I am a mother of three children. My daughter, the middle child, was born with microcephaly, a medical condition in which the brain doesn’t develop properly, resulting in a smaller-than-normal head.  As of today, my child is seven years old, but her brain is the size of a three-month-old baby.  When my little girl was two years old, a pediatrician told me that my little girl would never be able to do anything or learn any skills and that she should stay in a medical institution because there was nothing anyone could do to help her.  I promised myself that I would do everything in my power to prove that doctor wrong.  My daughter was also diagnosed with autism spectrum disorder, general developmental delay, speech impairment, ADD, hypermobility, a metabolic disorder, and PLC (Pityriasis Lichenoides Chronica) which is an itchy, sudden-onset skin disease that, at times, covers her entire body.

In the last seven years, we have seen some of the best doctors in the country.  My daughter's case was presented to doctors internationally who were unable to help her and who put her on many medications. Since none of the meds seemed to help and caused serious side effects, we decided to turn to more holistic doctors. Over time, I became an expert in doing research.  In my experience, my daughter’s condition must be treated from every angle, both pharmaceutical and natural; but not every doctor liked to hear that.

In October of 2017, my daughter became a patient of a natural medicine doctor who mentioned Hardy's Daily Essential Nutrients to us. My daughter had a special dosage that was changing every month.  I was open to the idea of stimulating her brain with vitamins and minerals, but I was concerned about the amounts of them my daughter was supposed to receive on a daily basis. Since the recommended amounts of vitamins and minerals differ between Europe and USA, I decided to follow the doctor’s recommendations. Nothing could prepare me for what happened next.

After taking Daily Essential Nutrients for just three months, my daughter’s IQ changed from 56 to 81. She was no longer considered a child with intellectual disability. She still had her speech and OT therapies, but for the first time, she started to communicate by answering "what" questions. After six months of taking Daily Essential Nutrients, my daughter’s speech improved so much that she was answering "where" and "why" questions with increased accuracy. Keep in mind that 6 months before this, she was not communicative or able to answer any questions, and she only repeated the last word she heard.  After 12 months of taking Daily Essential Nutrients, my daughter was accepted to a general population classroom from a special needs classroom.  She was able to read on the level of a kindergartner, recognize all letters and numbers, and with prompts, do a simple math equation from zero to ten. We started having actual conversations about things, and her vocabulary had improved so much, she could talk about pretty much anything.

I don’t work for the company nor do I have any affiliation with Hardy. I am simply a mother who will fight for the health of a beautiful little girl, and nothing can stop me from doing whatever it takes to help her. So if you can relate to this story, you are not alone. It is a beautiful thing to share my personal struggles with anyone who will listen, if only I can help one person to see the light at the end of a dark tunnel.  Have hope, but do your research and try this amazing combination of nutrients. Pretty soon, you will have your own story to share with others."

About Hardy Nutritionals®
Hardy Nutritionals® multivitamin-mineral products are powered by our proprietary NutraTek™ mineral delivery technology, which combines each mineral with specialized organic molecules—just like nature—to optimize absorption and distribution to body cells. Our flagship supplement, Daily Essential Nutrients, is widely considered to be the most research-backed micronutrient treatment.
Recovering From TBI with Daily Essential Nutrients
Quitting Smoking Made Easier With Micronutrients
Hardy Nutritionals is interested in what you think of our articles. We welcome your comments but request that they relate to the article you are commenting on. Comments that do not relate to the article will be marked as SPAM and rejected. Thank you. Hardy Nutritionals.
X