In part 3 of the Micronutrients + Mental Health video series, Annalisa, a dedicated mom to 10 children, shares her son's experience using Daily Essential Nutrients to be more calm and focused.

Daily Essential Nutrients was originally recommended to Annalisa by Dr. Scott Shannon, a psychiatrist in Fort Collins, Colorado.  Her son takes a combination of DEN and pharmaceutical medications under the watchful care of Dr. Shannon.  Typically, the micronutrients are not used together with psychoactive stimulants, however, under the direction of a doctor the combination can be beneficial in some cases.

Over time Annalisa has seen incredible improvements in her son's moods and behavior.  After starting DEN, his teachers reported major improvements in the way he conducts himself at school.  At one point, Annalisa weaned her son off of the Daily Essential Nutrients temporarily, only to see a huge spike in his symptoms.  She says that when her son uses the DEN consistently, everyone in her household notices if he misses a dose of the DEN. 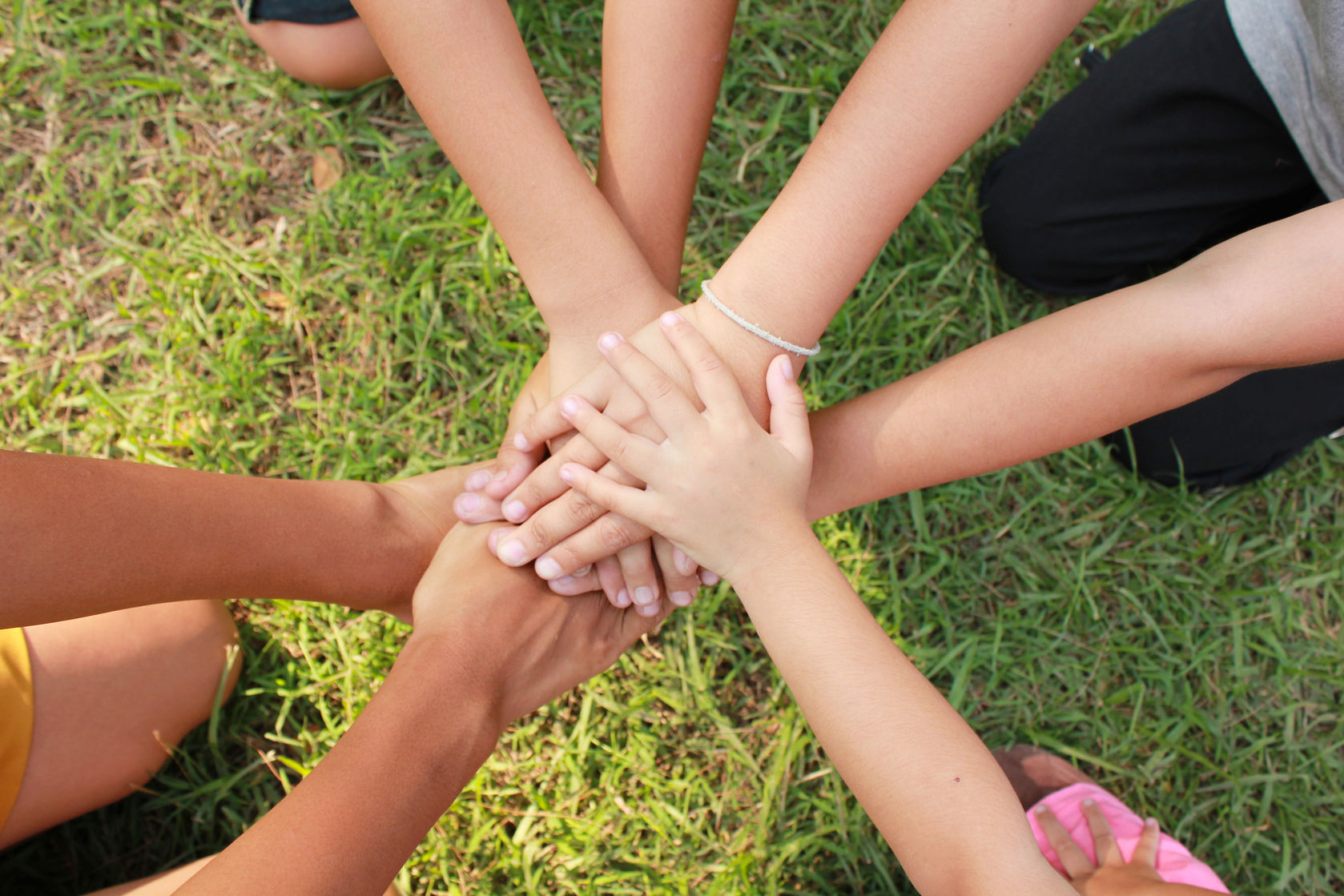 Here is more of Annalisa's story in her own words:

Out of our 10 children, 3 are biological, 6 are adopted and 1 is currently being fostered.

When people see me, they see a woman who is like "Little House on the Prairie" goes to Africa.  I dress funky and have a collection of children that makes it look like I must be a delegate to the United Nations-children’s department.  Our hope in doing foster care was to love children and help children and families achieve reunification, if at all possible.  We had no plan to adopt and no idea we’d need such big pots and pans.

Back in 2006, we adopted our first child.  He had been drug exposed in-utero and we knew there could be challenges, but we fell in love with him the moment we saw him.  Everything seemed fine for the first two years but when he turned three things changed.  He became angry and aggressive.

Imagine a sweet little three year old kicking out a window in anger!  Most households don’t have to worry about such things, do they?  Sure their kids throw tantrums but it’s over someone taking their toy or a scraped knee or something…anything, actuallyhappening.

My son would get angry for no apparent reason.  He would destroy things and rage and scream for no reason, with no known trigger.  I tried a lot of natural methods to help calm my child.  I looked into every trusted herbal remedy and everything we tried worked for a week, maybe two and then back to crazy-ville.

We started going to see Dr. Scott Shannon when my son was 6 or 7.  When you have a child who is out of control all the time it’s hard to remember specific ages and dates because we are surrounded by chaos and trauma all the time.

Dr. Shannon started with a number of supplement recommendations.  One of those was a supplement David Hardy had participated in developing.  It worked for a little while, but not long term as we had hoped.  I remember the day I finally told the doctor that I thought we needed to look into pharmaceuticals.  It was a very sad day for me because I wanted to heal my baby with love, but what was going on in him was much bigger than that. 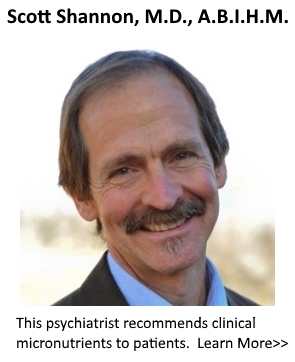 We saw the same results with the medication that we had seen with the herbal remedies and supplements.  They would work for a little while and then stop.  When we started him on lithium we saw some sustained improvement.  When we added clonidine we saw more.

Dr. Shannon told me that David Hardy had started Hardy Nutritionals® and made some adjustments to the previous supplement and that it was now called Daily Essential Nutrients.  We began that and Amantadine at the same time and it was like a light switch went on for my son.  Everyone around him was amazed at the transformation that took place.  Of course he still had the developmental/academic delays, but his behavior issues had all but vanished!

This is not the end of the story, just in case you were looking for a simple “happily ever after” moment.

My son’s issues are multifaceted.  The new behavior was sustained for 6 months.  That may not sound like much but when two weeks was the best we’d ever achieved, 6 months was heaven.  We had a season where it was very difficult for us to afford Hardy’s Daily Essential Nutrients (DEN).  I thought  maybe the supplement hadn’t really made the difference, only the addition of Amantadine.  We slowly decreased his daily intake of DEN as we started to run out.  It was apparent within days that Daily Essential Nutrients had in fact made a HUGE positive impact on the medication regimen my son was taking.  When we started him on it again we saw similar results to what we had first seen.

I had my son back.

There have been a lot of ups and downs over the last few years.  My son even ended up in a mental health facility for 10 days because of an emotional breakdown.  But the difference between him on DEN and off DEN is undeniable.  It’s not a magic wand, but it makes it possible for him to maintain for a much longer period of time.  With him it’s the difference between absolute chaos every day all the time and living a life that is “doable” or better than doable most of the time.

I have two other sons who have taken Daily Essential Nutrients.  One is 7 with mental health issues and, like the son I described above, DEN is part of his daily regiment, not a standalone supplement.  For my 16 year old son, it was DEN and only DEN that brought him out of a depression after having tried a number of pharmaceuticals. He went from being angry, depressed, anxious and extremely difficult to be around to the great kid I knew was under all the trauma and drama.  We know when he doesn’t take it.  He suffers and we suffer.  We know when he does take it.  He is pleasantly surprised by how much easier it is to interact with family and friends and we are pleasantly surprised by the amazing young man we are getting to know.

None of the children I have on DEN are biologically related.  To me that suggests that this formula has the potential to be helpful for many people from many backgrounds.  It’s not something that just worked for my particular children because their DNA just happened to respond well to the formula.  In my professional Mom opinion, I have found Hardy’s Daily Essential Nutrients to be an incredible resource for my family that has been worth the investment…because my family is worth it."

About Hardy Nutritionals®
Hardy Nutritionals® multivitamin-mineral products are powered by our proprietary NutraTek™ mineral delivery technology, which combines each mineral with specialized organic molecules—just like nature—to optimize absorption and distribution to body cells. Our flagship supplement, Daily Essential Nutrients, is widely considered to be the most research-backed micronutrient treatment.
Mental Health Charitable Funds Update
5% Flexible Autoship Discount Now Available for Retail Customers
Hardy Nutritionals is interested in what you think of our articles. We welcome your comments but request that they relate to the article you are commenting on. Comments that do not relate to the article will be marked as SPAM and rejected. Thank you. Hardy Nutritionals.
X