Last year, the American Psychiatric Association published an important textbook designed to be used as a handbook and reference guide for psychiatrists worldwide. Entitled Complementary and Integrative Treatments in Psychiatric Practice, the book contains cumulative resources highlighting cutting-edge research with a focus on efficacious psychiatry treatments.  For many years, the publicly accepted standard psychiatric treatment has included psychiatric medications, and the thought of physicians prescribing natural or alternative treatments for mental health was widely considered outlandish.  Now, after thousands of studies on alternative methodologies have been published, psychiatry as a whole is beginning to embrace the ideology that treating the "root cause" of mental illness is not only helpful but essential to long-term patient success.

For years, the scientists and staff at Hardy Nutritionals® have worked tirelessly to spread the word about the safety and effectiveness of using broad-spectrum micronutrients, specifically Daily Essential Nutrients, for the treatment of mood and mental health disorders.  Imagine our elation when we discovered that independent university research focusing on our flagship formulation was featured in this pivotal textbook.  In fact, there is an entire chapter dedicated to broad-spectrum micronutrients in psychiatric practice, which specifically references studies done on Hardy Nutritionals® formulations.

What's more, the book Complementary and Integrative Treatments in Psychiatric Practice has now been awarded the Gold Nautilus Book Award for 2017 in the category of Psychology.  For over 20 years, the Nautilus book award program has continued to gain prestige with authors and publishers around the world as it "seeks, honors, celebrates and promotes print books that inspire and connect our lives as individuals, communities, and global citizens". 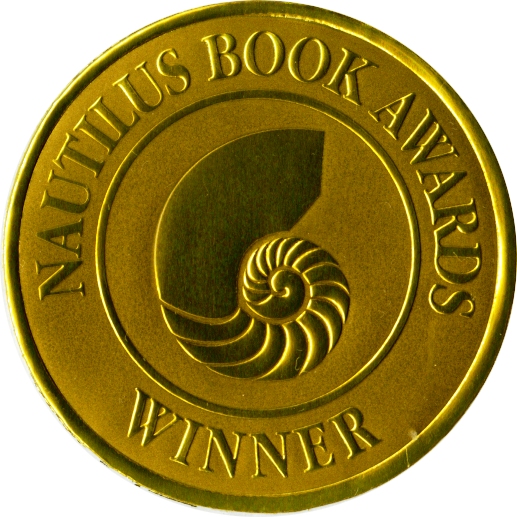 The book, complete with plenty of clinical references, is written in such a way that makes it easy for patients and clinicians alike to read and understand.  It covers a myriad of integrative approaches to treating psychiatric disorders, recognizes micronutrients as a "physiologically sensible approach" to treating mood disorders, and references over 100 independent medical journal publications to support that statement.

In Chapter 6, which features micronutrient therapy, the authors first examine the evidence with respect to “single nutrients,” or single element therapy. This approach uses one nutrient at a time to treat mood dysregulation and mental health, such as adding extra Vitamin D to the diet for depression.

While using individual (or several individual) elements to try and achieve a desired health effect is a popular idea, prevailing research shows that providing individual nutrients to the body can create other imbalances, or other "holes in the dam".

Not only can clinical broad-spectrum micronutrients, such as Hardy’s Daily Essential Nutrients, help support improved mood stability and mental health in those with common diagnoses such as depression, anxiety, ADHD and bipolar disorder, broad-spectrum micronutrients have also been shown to improve mood, cognition and stress in study participants who had no mental health disorder. 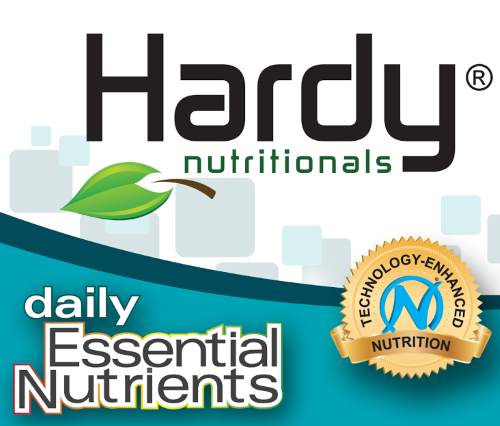 About Hardy Nutritionals®
Hardy Nutritionals® multivitamin-mineral products are powered by our proprietary NutraTek™ mineral delivery technology, which combines each mineral with specialized organic molecules—just like nature—to optimize absorption and distribution to body cells. Our flagship supplement, Daily Essential Nutrients, is widely considered to be the most research-backed micronutrient treatment.
Recovering From Trichotillomania Using Micronutrients
Should You Be Concerned About B6 Toxicity?
Hardy Nutritionals is interested in what you think of our articles. We welcome your comments but request that they relate to the article you are commenting on. Comments that do not relate to the article will be marked as SPAM and rejected. Thank you. Hardy Nutritionals.
X