"I first started taking Daily Essential Nutrients (DEN) in April 2017. I did this as a trial to see what effect it would have on me before giving it to my brother who has a history of schizophrenia and obsessive-compulsive disorder.

Some of my backstory: During 2005, at the age of 43 years, I caught Mononucleosis. This made me very ill. I was in my Ph.D. program at the University of Hawaii, and I really couldn’t spare the time to be ill. I’d get well enough to function at a basic level then push myself back to work. Invariably, within a couple of weeks,  I’d end up very sick again with fatigue, swollen glands, and sore throat. This went on for over a year.  Then I took a one-year leave of absence to return to New Zealand to care for my dying father, who had emphysema, and to support my mentally-ill brother.

At this stage my brother was extremely ill. Taking this leave of absence was actually not restful for me, as I went from being a very busy graduate student to being an even busier caregiver for two very ill people.

I was under constant, intense stress and never really got breaks from caregiving. Of course, in that environment the mononucleosis flourished, and every month or so I’d get a relapse. The mono morphed into chronic fatigue syndrome; exercise would trigger swollen glands, fever, and chest infections. This cycle repeated itself from 2006 until 2017. 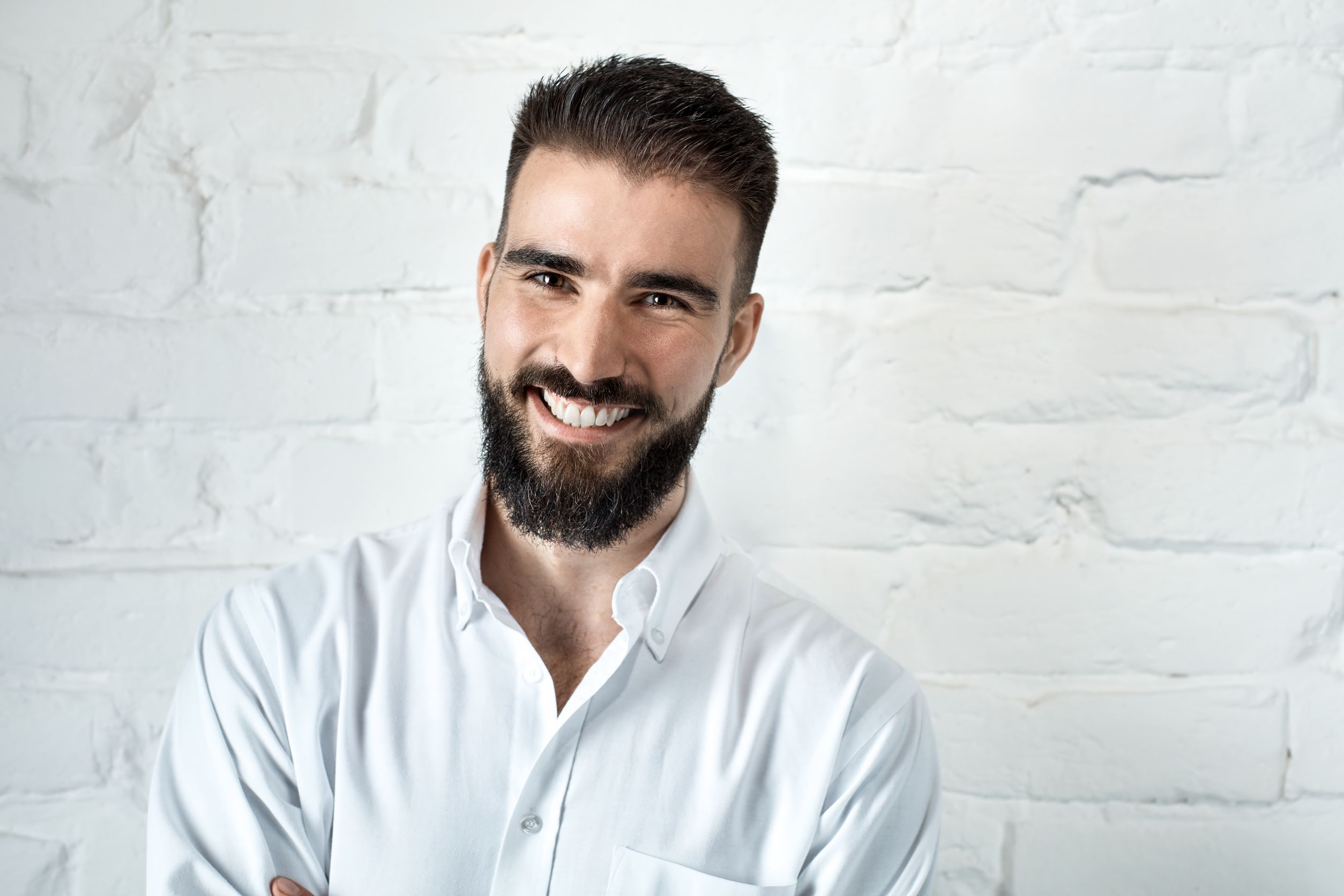 My father passed away, and I will probably need to live with my brother for the foreseeable future; so I never did return to my graduate studies, but I credit DEN for making me healthier.  As I am on a caregiver’s government benefit, my income is very low; so I have stopped taking DEN and use Hardy’s Optimal Balance instead, which is more affordable. The mono / CFS has still not returned.

My brother started taking DEN a month after I did. It has enabled him to reduce the amount of meds he takes, so this is a good result for him. I believe the major cause of his illness stems from his upbringing, rather than from his genetic inheritance or nutrition; but the latter factors must play some role, as taking DEN has enabled him to lower his medication. My brother is still quite ill, but he can function better since taking DEN."

About Hardy Nutritionals®
Hardy Nutritionals® multivitamin-mineral products are powered by our proprietary NutraTek™ mineral delivery technology, which combines each mineral with specialized organic molecules—just like nature—to optimize absorption and distribution to body cells. Our flagship supplement, Daily Essential Nutrients, is widely considered to be the most research-backed micronutrient treatment.
Should You Be Concerned About B6 Toxicity?
Soundbite From Our Scientists: Structure, Function & Nutrition
Hardy Nutritionals is interested in what you think of our articles. We welcome your comments but request that they relate to the article you are commenting on. Comments that do not relate to the article will be marked as SPAM and rejected. Thank you. Hardy Nutritionals.
X