“Western medicine has led us to a belief that each illness is best treated by a unique chemical or magic bullet to target the microscopic effect...We want our diseases to have a discrete address.”
(N Doidge, The Brain’s Way of Healing, 2015) 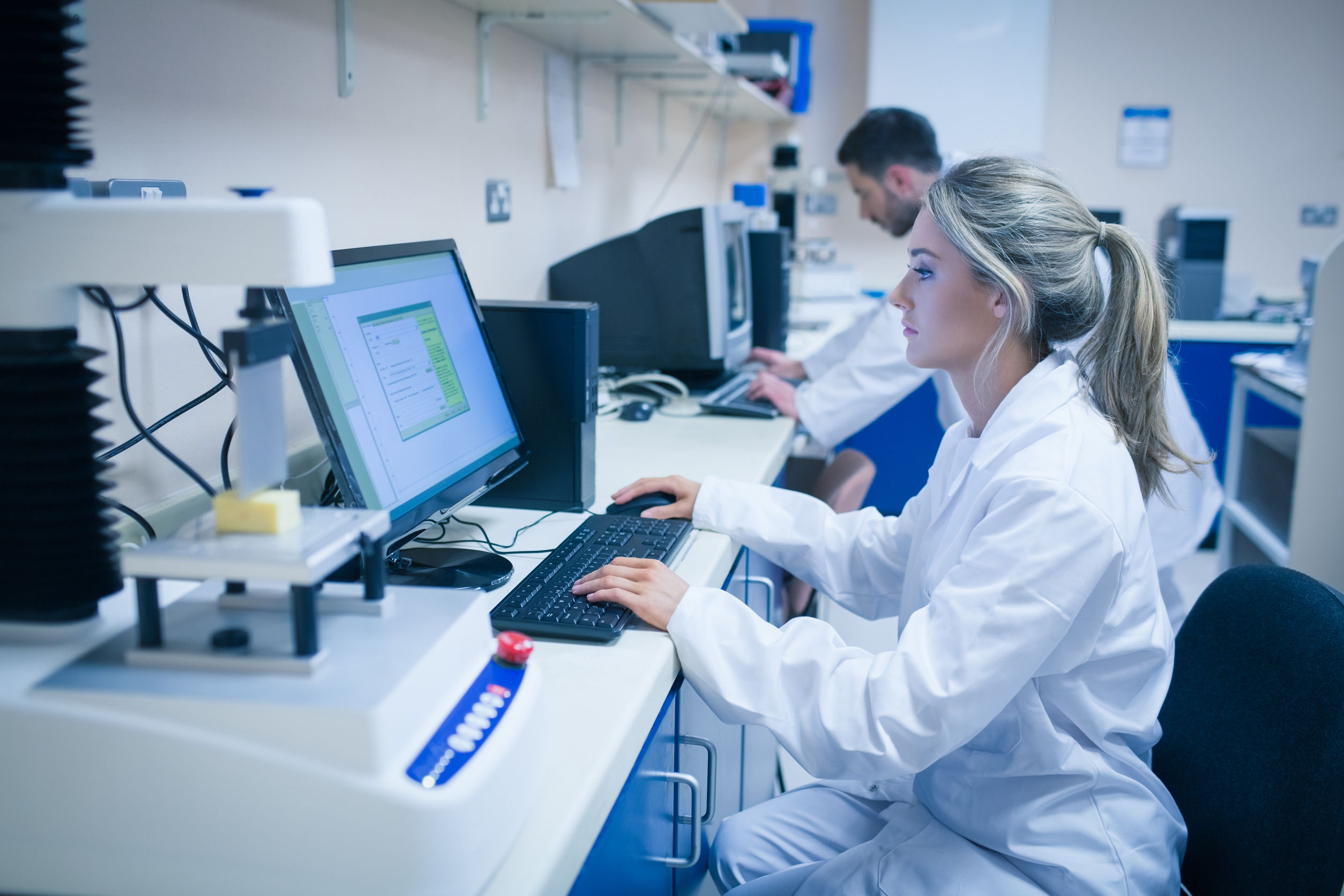 In reality, there are many causes of mental health disorders, and while addressing the symptoms may be helpful in the short term, addressing the underlying cause is preferable in many cases.  Prevailing research supports the theory that some people have a higher genetic need for nutrients, and as such, micronutrient deficiencies can exacerbate the symptoms of underlying medical concerns such as mental illness in those individuals.  This research illustrates the need for proper supplementation using high quality, broad-spectrum micronutrients.

According to a ground-breaking 2002 study by world renowned nutrition researcher, Dr. Bruce Ames of University of California, Berkeley, genetic diseases due to defective enzymes can be remedied or ameliorated by the administration of high doses of the vitamin component of the corresponding coenzyme, which at least partially restores enzymatic activity.  [1]  This means that providing a high level of the right nutrients can have a positive effect on existing genetic mutations.

Using the gold standard of research, 8 randomized controlled trials have shown that broad-spectrum micronutrients decrease stress and anxiety in both stressed and non-stressed populations. [2]

Dr. Rucklidge also presented her findings on nutrition and mental health on the TEDx stage, which has now had more than 950,000 views.

Dr. Charles Popper, Harvard Psychopharmacologist and Psychiatrist spent over 20 years researching and recommending psychiatric medications to patients before learning about broad spectrum micronutrients.  In 2014, he published a study in the journal Child and Adolescent Pychiatry Clinics of North America, highlighting the effects of micronutrients on mood disorders in children and adults.  He found that broad spectrum micronutrient treatments appear effective in early controlled trials as potent treatments for ADHD, aggressive and disordered conduct, and mood disorders in youth and adults.

Dr. Popper has done several interviews on his findings, including the following "Q&A" segment on Access Health, featuring Hardy Nutritionals® products, which aired on Lifetime TV.

Dr. Julia Rucklidge teamed up with Dr. Bonnie Kaplan, of University of Calgary, and published a study in 2014 which identified broad spectrum micronutrients as a safe and effective alternative to medications for ADHD.  The study found micronutrients to be a physiologically sensible treatment for ADHD, in that nutrients are required for many critical biochemical reactions to occur, ranging from manufacturing neurotransmitters, to providing the mitochondria with essential nutrients for energy production, to assisting the gut to heal from inflammation.

In all, there are now over 100 medical journal publications backing the use of micronutrients for psychiatric disorders spanning a myriad of diagnoses.  Each of these studies has been independently funded, and carried out by university researchers.

Recently, more than a half million dollars was donated to the Nutrition & Mental Health Research Fund to foster further work on Nutrition and Mental Health.  Those funds were used to pay for studies at University of Canterbury, Oregon Health and Sciences University, University of Lethbridge, Ohio State University, and Eastern Maine Medical Center.

The results from the very first donation of $100,000 (to do a genome-wide search for epigenetic changes in children who benefited clinically from taking a broad-spectrum micronutrient formula of minerals and vitamins) were published in September 2018.

More of the donated funds are being used to study the effects of micronutrients on ADHD in youth.  Dr. Jeni Johnstone of Oregon Health and Science University is working in conjunction with researchers from Ohio State University and University of Lethbridge to study the effects of "a 36 ingredient micronutrient formula" in youth with ADHD.  The study, termed the "MADDY Study" (Micronutrients in ADHD Youth), has enrolled 40 participants between the ages of 6-12 who are off of psychotropic medication and who are diagnosed with ADHD.

Several of the families who have completed the initial 8 week trial, report significant improvements in their child's functioning.  While we don't know which pills they were taking (active or placebo) until the study is published, it is encouraging to hear the positive stories of improvement in mood and attention, reduced anger and an ability to get along better with friends.

To learn more about the effects of micronutrients and to read first-hand experiences from those who use them, visit www.HardyNutritionals.com/reviews.

To make a donation to the Nutrition and Mental Health Research Fund, please visit http://www.mentalhealthexcellence.org/projects/nutrition-and-mental-health-research-fund/.

About Hardy Nutritionals®
Hardy Nutritionals® multivitamin-mineral products are powered by our proprietary NutraTek™ mineral delivery technology, which combines each mineral with specialized organic molecules—just like nature—to optimize absorption and distribution to body cells. Our flagship supplement, Daily Essential Nutrients, is widely considered to be the most research-backed micronutrient treatment.
"We Tried Everything...Daily Essential Nutrients is Well Worth it!"
Micronutrients as an Alternative Treatment for Anxiety and Depression
Hardy Nutritionals is interested in what you think of our articles. We welcome your comments but request that they relate to the article you are commenting on. Comments that do not relate to the article will be marked as SPAM and rejected. Thank you. Hardy Nutritionals.
X