"I was recently diagnosed Bipolar I at 28 years old, after having a manic episode a few months ago. I didn’t sleep for three days straight & started talking really fast & loud, not making any sense and began experiencing psychosis. I was renting a room in a basement at the time so I was living alone & it took awhile before my family noticed. My family noticed on the third day which was Thanksgiving 2017, that I wasn't well. I was admitted to the hospital that night and then immediately transferred to a psych ward where I stayed for three weeks & was diagnosed Bipolar I.

During my time at the hospital, I was given meds. Then, once released, I was told to follow-up with a local mental health center & do their out patient program and they prescribed me an antipsychotic (Abilify) & a benzodiazapine (clonazepam) because the antipsychotic (abilify) caused restlessness. It was the worst time of my life. I felt like a complete zombie.

Prior to being diagnosed, I lived a regular life. I worked, socialized, etc. When I was on those meds, I couldn’t function or carry a regular conversation and there was no way I could work. I paced in the house everyday from restlessness but also felt very slow in the mind overall. My friends and family would tell me, ‘we miss the old you’ and kept praying I would become my regular high-functioning self. Immediately after being released, I expressed that I wanted natural treatment & didn’t want to be on meds. Every doctor, psychiatrist, or therapist told me I had a chemical imbalance and would most likely need to be on these meds for the rest of my life.

I began googling & researching as much as I could but not much came up online for natural treatment for bipolar. I began to feel very sad as I came to the outpatient program.  All they did was tell us to take our meds and I still wasn't even sure what bipolar was. They barely talked to us individually we would just have group therapy. As I looked around I noticed all the other people coming seemed to be drug addicts and none of them were able to work & it seemed like the meds didn't help them some said they still heard voices, experienced depression, anxiety or extreme anger.

I had met a girl who was also diagnosed bipolar in the psych ward, and it turned out she lived in the house behind my sister's where I was now living after being released from the hospital. We met up and I told her I didn't feel okay and I told her my body felt stiff & my arms didn't sway when I walked. I told her I feel like a zombie & I even walked like one... She took one look at me and said, 'I think they are over medicating you'.  I told her I had been googling and found that bipolar and many mental health disorders had to do with what we were eating and our gut health according to what I read online.  We never saw each other after that day but I had added her to my Facebook and noticed she posted something about mental health and nutrition a few days later. I clicked on the link it was about Julia Rucklidge and her TED talk video.  I watched the video and felt a little bit of hope.

I googled micronutrients for bipolar disorder and Hardy Nutritionals was the first thing to come up.  I read through all the reviews and found that people who were diagnosed bipolar and experienced mania  and psychosis were able to get off their meds and just take D.E.N. supplements. It gave me hope.

I called Hardy Nutritionals and explained that I was interested in trying Daily Essential Nutrients.  The  Product Specialist who answered my call was extremely helpful.  I felt so relieved and explained to her that I didn't want to stop my meds cold turkey but needed a way to ween off of them and ordered DEN. It arrived a few days later. I told my psychiatrist that my supplements had arrived and that I had begun to reduce my pills. He lowered my dosage to 5mg.

At that time I decided to move to another state to be with my mother & siblings. They lived in a slower paced small beach town. I wanted to be somewhere where the pace of life was slower while I weened off the 5mg & switched to only taking DEN. Within a month, I was med-free and back to my old self, but better. I wasn’t having mood swings or angry outbursts like I had constantly had prior to being diagnosed. I had also constantly switched jobs in the past. However, once on Daily Essential Nutrients, I felt the most stable ever in my life. I immediately began working again.

I’ve been doing great working and don’t plan on switching jobs any time soon. I’ve made friends, started going out again, and doing normal every day things. My niece came to visit a few months after my move and was so happy for me. She kept telling me the old me was back. I had been living with my niece and sister once I was released from the hospital, and they had seen how bad I was doing before.

I was diagnosed late Nov 2017, & med-free by April 2018. Now it’s been four months med-free, going on five. I’m glad I was able to make the switch to supplements. I’m thriving thanks to Hardy Nutritionals Daily Essential Nutrients. I think our mental health field needs some serious changing. I believe so many bipolar people are on disability due to their meds and it's a shame. Four to five months may be a short time to be med-free, but I went my whole life undiagnosed, so I know what it was like to feel all the bipolar symptoms and can honestly see the supplement is working great. I would constantly experience racing thoughts prior to being diagnosed but didn't realize it was a mental issue and just thought it was my personality. I would just constantly journal and write to channel it the best way I could and just would tell people, "Sorry I'm ditzy", when I couldn't focus and easily lost track of thought, but now with the DEN my mind is calm.

Also, I began dating a loving and supportive man who knows all about what I have gone through and knows I'm bipolar using DEN micronutrients. We both have no children, but plan on having them some day in the future. I was very worried once I was put on meds because I knew they would affect my body and be dangerous during pregnancy. I called Hardy and asked about pregnancy and the Product Specialist explained Hardy Nutritionals products were safe to take during pregnancy. I feel like I have a second chance at life now and didn't realize how much bipolar was affecting my life until I was diagnosed and then tried DEN. 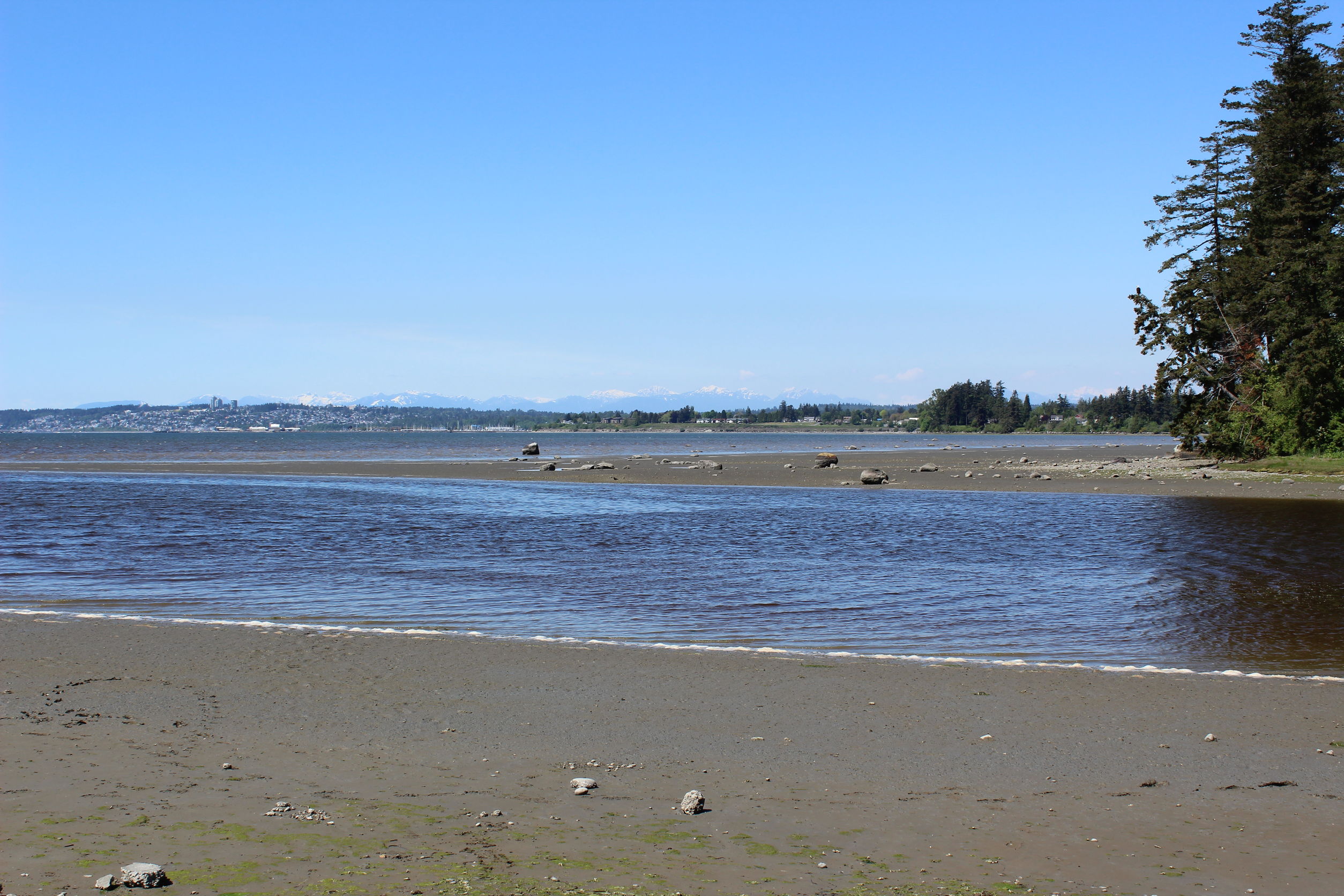 About Hardy Nutritionals®
Hardy Nutritionals® multivitamin-mineral products are powered by our proprietary NutraTek™ mineral delivery technology, which combines each mineral with specialized organic molecules—just like nature—to optimize absorption and distribution to body cells. Our flagship supplement, Daily Essential Nutrients, is widely considered to be the most research-backed micronutrient treatment.
Soundbite From Our Scientists: Possible Limiting Factors
"We Tried Everything...Daily Essential Nutrients is Well Worth it!"
Hardy Nutritionals is interested in what you think of our articles. We welcome your comments but request that they relate to the article you are commenting on. Comments that do not relate to the article will be marked as SPAM and rejected. Thank you. Hardy Nutritionals.
X