This testimonial from a parent of a child using the Hardy Nutritionals® Daily Essential Nutrients micronutrients formulation illustrates a very positive experience that may help others who are considering micronutrients for mood, behavior, anxiety or sensory issues. 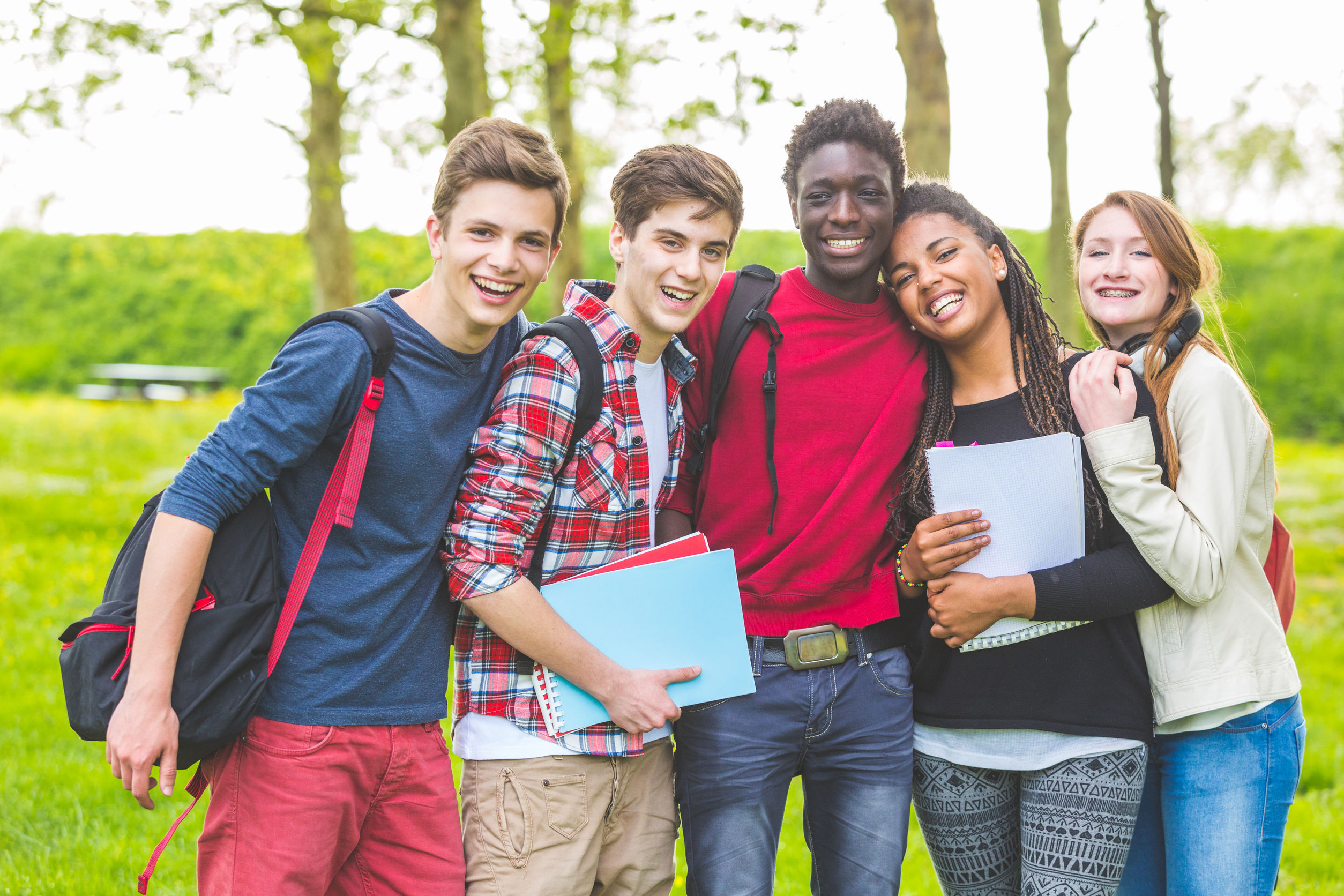 After seeing the results that Julia Rucklidge discovered researching DEN on mental illness, I decided to switch my son from his current protocol to DEN exclusively. I wanted to see if it would make a difference and help his focus and concentration in school.

We began DEN in November 2017 which was the start of summer here in New Zealand. I wanted to trail them on him before school began again in February. I was very gradual introducing them because in the past we have learned to go very slowly. It took many weeks to get to the full dose of 12 capsules daily and only minor improvements were seen by us.

There were gradual changes that were curious. Our son, who had always been a gamer and spent most days in his room, became very outgoing. He wanted to go outside and would drag us to take him places. He also started eating more adventurous foods and seemed to have lost his lifelong food anxiety. He started saying "thank you" and "please" and being kind to us (imagine our surprise!). His moods were more stable and I realized that he was not having as many blowouts with friends and family as he usually has had.

After a few months on 12 capsules daily, he is a totally different boy! He has blossomed into a very thoughtful and caring young man who is kind and considerate. All of his social anxiety is gone and he spends a lot of time outside skateboarding and he joined the school debating team and soccer! This blows our minds because he would never have been able to do this before starting DEN. He started making music and videos posting them on social media and he is a very talented artist. He is outgoing, outspoken, and stands up for others. He eats almost any food we put in front of him and he has also avoided getting most of the bugs that are going around this winter. It is truly night and day of where we were one year ago.

He is still a teenager and sometimes when an issue comes up he will argue with us but the difference is now he can have a conversation and not just storm off. We feel like we can talk with him.

He still has trouble concentrating at school and we are not sure if this is how his brain works or what.

In any case, we are huge raving fans of DEN and I want to cry when I think of what would happen if we had to stop taking it and go back to life before. Our son is finally able to live a full life and have good relationships and we are so grateful. We hope one day, micronutrients will be fully funded by our national health care system in New Zealand."

About Hardy Nutritionals®
Hardy Nutritionals® multivitamin-mineral products are powered by our proprietary NutraTek™ mineral delivery technology, which combines each mineral with specialized organic molecules—just like nature—to optimize absorption and distribution to body cells. Our flagship supplement, Daily Essential Nutrients, is widely considered to be the most research-backed micronutrient treatment.
Your Insurance May Cover Micronutrients
Integrative Psychiatry Institute Shares Micronutrients Training With Healthcare Providers
Hardy Nutritionals is interested in what you think of our articles. We welcome your comments but request that they relate to the article you are commenting on. Comments that do not relate to the article will be marked as SPAM and rejected. Thank you. Hardy Nutritionals.
X