Bruce Stutzmay is a writer and editor. In 2000 his father died and he lost his editing job. With tight finances, a failing marriage, a child in college and a mortgage payment, “my brain seemed to lose its way” he writes. There were times when he could barely think at all. Sometimes, like a form of torture, he could only think about a single thought for hours. And sometimes, his thoughts would come in an uncontrollable flood of self-directed anger. “It was ‘as if the ground beneath me had given way and swallowed me up” he said. “I felt angered and at times utterly hopeless. I needed help.” 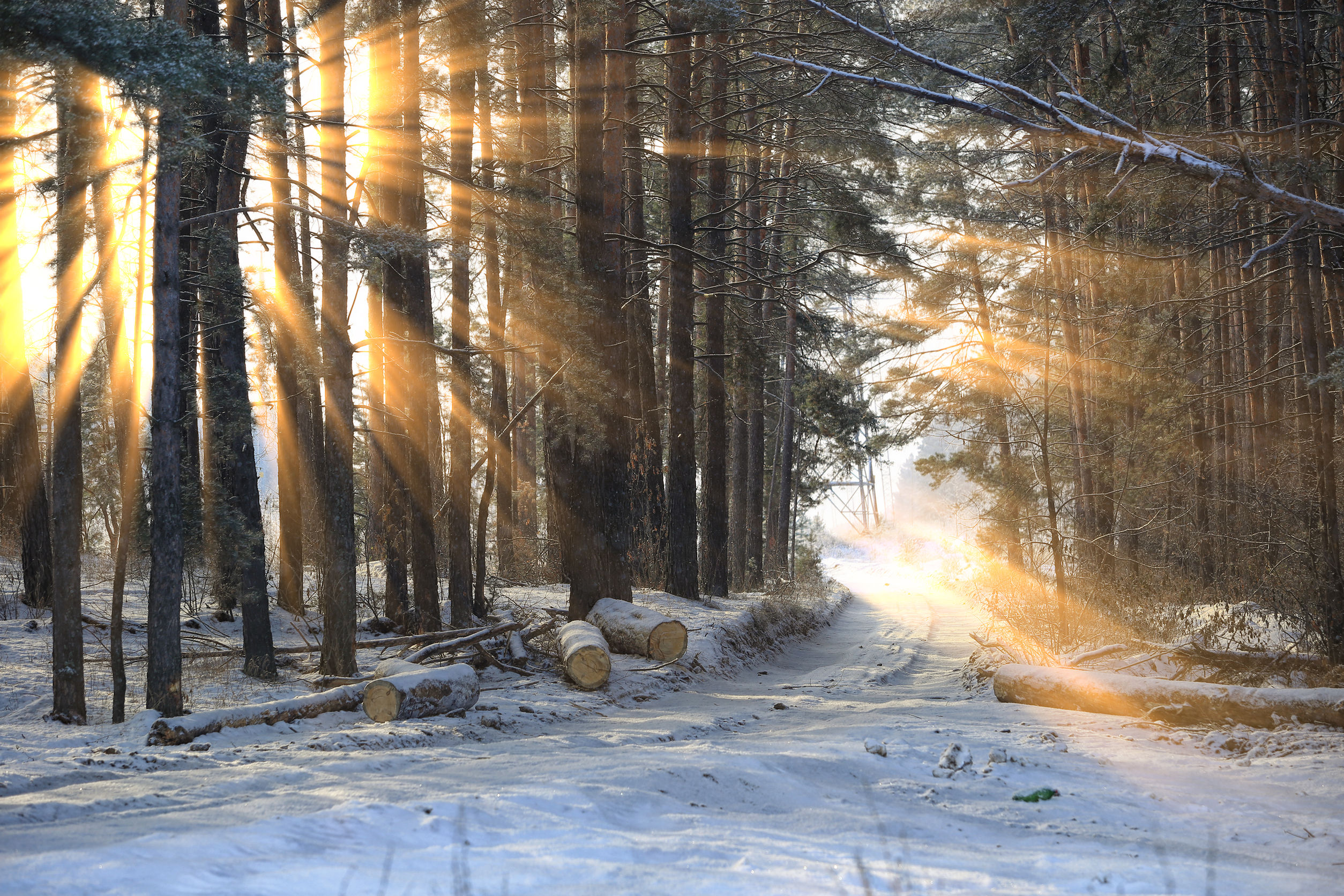 After five years when he missed a dose he would begin to feel "spaced out followed by restless agitation and a feeling that left [him] on the verge of panic".  Within about 20 minutes of taking his Effexor he would feel better.

He began to question why he should continue taking an antidepressant when he was feeling better and able to work and function. The drug-company brochures and web sites indicated that the symptoms of stopping antidepressants were typically mild and short-lived. They also recommended tapering off by half-steps in consultation with a doctor.

He decided it was time to stop.  He expected that for a few days he would feel the same symptoms that came when he missed a dose and that he could taper off quickly. After three days it became difficult to focus and he was so restless that he was unable to sit at his desk for more than a half-hour at a time.

“I was agitated, restless and hyper-aware of sounds. When I read, sentences seemed to run into one another on the page, and I realized that this was not just because of difficulty focusing my mind but also my eyes. By early evening on that day, I felt so jittery and anxious that I decided I needed more medication.”

For several more days he would wake in the middle of the night feeling dizzy, sick, disoriented and sweating heavily.  He searched the internet for “Effexor withdrawal” and found "dry mouth, muscle twitching, sleeplessness, fatigue, dizziness, stomach cramps, nightmares, blurred vision, tinnitus, anxiety and 'brain zaps' or 'brain shivers.' While there were those who went off with few or no symptoms at all, others reported taking months to feel physically readjusted. In the face of those symptoms, many despaired, gave up and returned to the drugs.”

After two weeks his symptoms became more physical: chills and cold sweats continued at night. “I felt tingling in my shoulders and hands, spasms in my legs.” Then he started feeling as if an electrical current had suddenly been let loose in his brain. Nausea followed each episode. “I realized these were the 'brain zaps', and over the next few weeks they would come, with no distinguishable pattern, several times a day.” 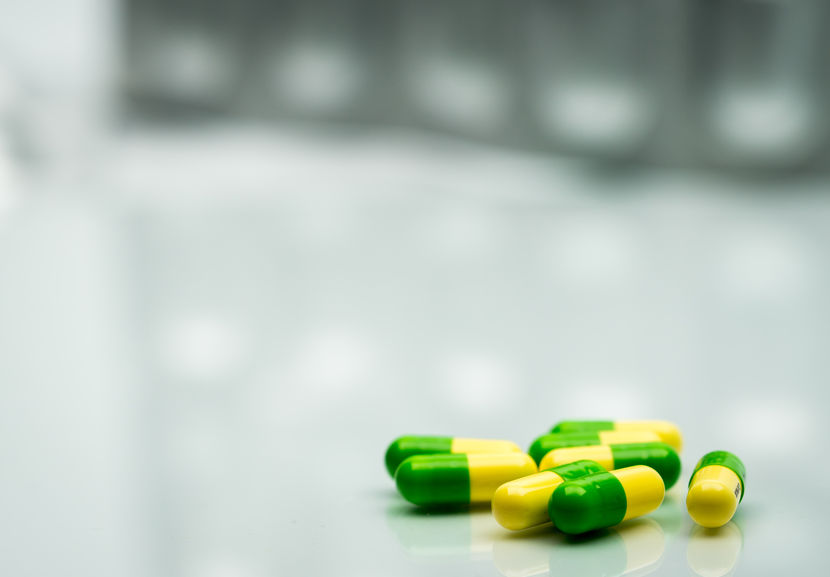 Two full months after trying to taper he was at one quarter of his original starting dose. He tried to skip a dose to see if he could manage, but the brain zaps became more frequent during the day. After a few times opening capsules and taking the beads he was more determined to stop. He pushed through and endured and was finally able to stop.

“If I had been told how difficult it would be to get off the drug, would I have so readily started on it? Even the doctors and researchers who most believe in the effectiveness of antidepressants acknowledge that the 'chemical balance' paradigm, the magic-bullet paradigm, makes things seem simpler than they actually are.”

Through all the ups and downs he experienced since coming off the medication, Bruce says he has "never felt the deep depressive symptoms" that caused him to seek treatment in the first place. “I don’t know if the medication helped. But I do know that I’m very glad I’m off.”

“During benzodiazepine withdrawal, symptoms characteristically wax and wane, varying in severity and type from day to day, week to week, and even during the course of a day. Some symptoms come and go; others may take their place. There is no need to be discouraged by these wave-like recurrences; the waves become less severe and less frequent as time passes. Typically "Windows" of normality, when you feel positively well for a few hours or days, appear after some weeks; gradually the "Windows" become more frequent and last longer, while any intervening discomfort ebbs away.

It is impossible to give an exact time for the duration of withdrawal symptoms. It depends on where you start from, how much support you need and receive, how you manage your taper and many other factors. With slow tapering, some long-term users have virtually lost all their symptoms by the time they take their last tablet, and in the majority symptoms disappear within a few months. Vulnerability to extra stress may last somewhat longer and a severe stress may - temporarily - bring back some symptoms. Whatever your symptoms, it is best not to dwell on them. Symptoms are just symptoms after all and most of them in withdrawal are not signs of illness but signals of recovery. Furthermore, as your mind clears, you can work out more and more effective ways to deal with them so that they become less significant.

One reassuring finding from many clinical studies is that eventual success in withdrawal is not affected by duration of use, dosage or type of benzodiazepine, rate of withdrawal, severity of symptoms, psychiatric diagnosis, or previous attempts at withdrawal. Thus from almost any starting point, the motivated long-term user can proceed in good heart.

“As a more accessible alternative to potential prescription drug relief for withdrawal effects (e.g., beta-blockers), Hardy Nutritionals® Balanced Free-Form Amino Acids may help temporarily either to ameliorate discontinuation syndromes and reduce withdrawal symptoms after a dose reduction or to attenuate side effect potentiation before a dose reduction is implemented, depending on the medication’s mechanism of action. Amino acids are direct biochemical precursors to neurological pathways targeted by psychiatric medications, and as such may act as neurotransmitter mimetics or as substrate for increased endogenous production of neurotransmitters or both.

A balanced complement of amino acids may be preferable to single amino acids for PRN self-administered dosing.  Stimulating only one neurotransmitter pathway at a time may result in undesirably powerful dose-response sensitivity.  For more information, see the Hardy Nutritionals® Clinical Reference for Healthcare Professionals.

For some people, the effects of stopping a medication can be very pronounced. As yet there is no definite mechanism that explains these symptoms but clearly the body's system is trying to re-adapt to the decrease and absence of the medication. The good news is that the brain is capable of adjusting to these types of stresses.

At Hardy Nutritionals® we have often noted that taking any medication is a balancing act when it comes to weighing the benefits against the risks.  The benefit of symptom improvement doesn’t always outweigh the risk of side effects.  Even with the support of micronutrients, some individuals will still experience withdrawal or discontinuation symptoms from their medications. This is one of the reasons why we recommend our Balanced Free-Form Amino Acids while slowly reducing psychiatric medications, under the care of a physician.  Generally, as health improves, the need for psychiatric medication is reduced.

Altering medication dosages can be complicated and even dangerous in certain situations.  While transitioning to clinical micronutrients, in order to ensure a safe and beneficial medication dose reduction, it is important to follow our guidelines while working with your physician.

About Hardy Nutritionals®
Hardy Nutritionals® multivitamin-mineral products are powered by our proprietary NutraTek™ mineral delivery technology, which combines each mineral with specialized organic molecules—just like nature—to optimize absorption and distribution to body cells. Our flagship supplement, Daily Essential Nutrients, is widely considered to be the most research-backed micronutrient treatment.
Broad-Spectrum Micronutrient Supplements as Psychiatric Disorder Treatments
Your Insurance May Cover Micronutrients
Hardy Nutritionals is interested in what you think of our articles. We welcome your comments but request that they relate to the article you are commenting on. Comments that do not relate to the article will be marked as SPAM and rejected. Thank you. Hardy Nutritionals.
X