What is a micronutrient?  An essential nutrient, as a trace mineral or vitamin, that is required in minute amounts, for the normal growth and development of living organisms.

How does science support the use of broad-spectrum micronutrient treatments?  The brain is a micronutrient-based organ.  Vitamins and minerals cross the blood-brain barrier to:

How does the standard American diet affect micronutrient deficiency rates?  Modern agricultural and food supply practices have reduced micronutrient concentrations.  Naming just the top 4 deficiencies, 92% of Americans do not get enough potassium, 86% do not get enough vitamin E, 69% not enough calcium, and 57% not enough magnesium as per the IOM estimated average dietary requirements.

What studies have been done on using broad-spectrum micronutrients to successfully treat ADHD?  In 2014, Dr. Julia Rucklidge conducted an independent study on broad-spectrum micronutrients in adults with ADHD.  The study targeted 80 adults with ADHD who were medication free, average aged 35.  The study concluded that 30% of the participants experienced mild improvement after just 8 weeks compared to placebo, and and additional 38% were much improved or very much improved in hyperactivity/impulsivity as well as inattention.

What happened to those study participants after one year?
"Those who stayed on the micronutrients for one year following the study fared far better than those who reverted back to their medications or discontinued treatment altogether," shares Dr. Julia Rucklidge (2014, Br J Psychiatry).  [See Figure 1]

Their findings were published on Oct. 2, 2017, in the Journal of Child Psychology and Psychiatry.

The researchers commented, “This is the first fully blinded randomized controlled trial of medication-free children with ADHD assigned to either micronutrients or placebo…” Half of the ninety three study participants (aged from 7 – 12 years) were randomly assigned Daily Essential Nutrients and the other half were assigned placebo [micronutrient look-alike pills but with no active ingredients] for 10 weeks.” Study participants in the micronutrient group took an average of 11.8 capsules of Daily Essential Nutrients per day.

Here are the key findings from the research:

Randomized, placebo-controlled double blind studies are the gold standard of scientific rigor, and across multiple disorders and different supplement formulas, micronutrient therapy is being proving to be effective and reliable. 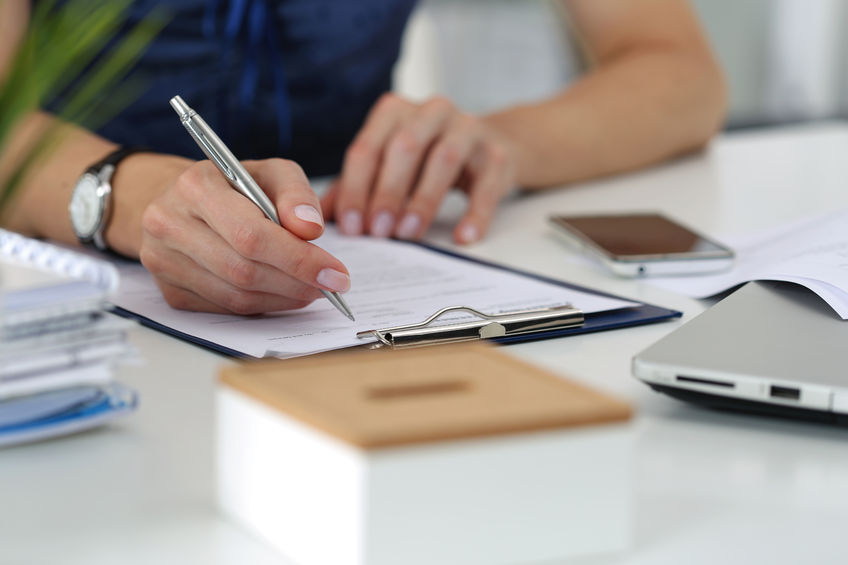 The study authors commented that “There are now a number of double-blind randomized controlled trials (RCT) supporting the positive effect of broad-spectrum micronutrients for the treatment of symptoms associated with clinical conditions, including autism, ADHD, conduct disorder and depression.” And the results of this study were not biased by selecting for kids that were more likely to respond. The authors emphasized that “A strength of this study was that participants [were] typical of children seen in clinical practice.”

The information presented in this article include excerpts from a presentation given by:
Barbara L. Gracious MD, Jeffrey Research Fellow, Center for Innovation in Pediatric Practice, The Research Institute at Nationwide Children’s Hospital, Associate Professor of Clinical Psychiatry and Nutrition in association with Ohio State University.

About Hardy Nutritionals®
Hardy Nutritionals® multivitamin-mineral products are powered by our proprietary NutraTek™ mineral delivery technology, which combines each mineral with specialized organic molecules—just like nature—to optimize absorption and distribution to body cells. Our flagship supplement, Daily Essential Nutrients, is widely considered to be the most research-backed micronutrient treatment.
Is it Safe to Take Such High Levels of Vitamins and Minerals?
Medication Discontinuation Syndromes: Dealing With Withdrawals
Hardy Nutritionals is interested in what you think of our articles. We welcome your comments but request that they relate to the article you are commenting on. Comments that do not relate to the article will be marked as SPAM and rejected. Thank you. Hardy Nutritionals.
X