I also have ADHD, diabetes (actually metabolic syndrome), my gut has been in very bad shape for years.  I’ve been hyperthyroid and hypothyroid plus a heap of allergies.

It’s relevant mostly because treatments for one might interfere with a different condition.

My bipolar was treated very conventionally.  In 2012, the bipolar and side effects from the medication were so severe, I was no longer able to work.  In 2015, the depression became so severe that my then set of medications were not able to control the symptoms anymore. 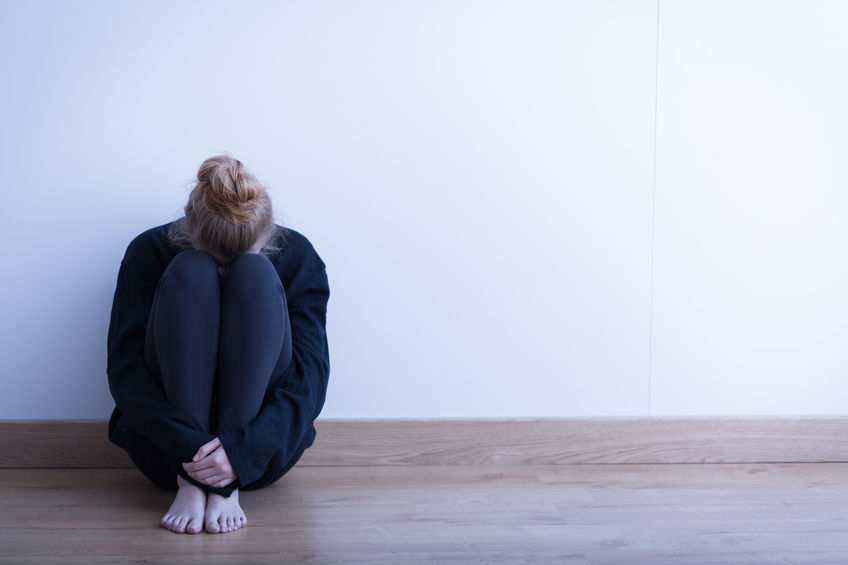 In the process of switching medications, I became suicidal and entered the hospital.  There I was diagnosed with ADHD; the doctors documented an episode of amnesia.  Normally, I’m not one to blame the doctor but I fired my previous psychiatrist because anyone who could treat me for ten years and miss amnesia doesn’t exactly have her eyes wide open.

My new doctor has broad interests but most specifically, she recommended Hardy Nutritionals® Daily Essential Nutrients plus an anti-inflammatory diet.  Switching to the diet wasn’t too hard. Unfortunately, between the ADHD and the almost daily panic attacks, I had the worst time remembering to take the capsules on time. If I got four of the capsules per day it was a good day.  I didn’t know it at the time, but constant diarrhea meant I really wasn’t getting any nutrition.  It certainly explains why my muscle kept shrinking even though my diet had improved drastically with the anti-inflammatory diet.

One day while surfing at the Hardy’s website, I wandered over to inositol.  I remember reading -may alleviate physical symptoms of depression, anxiety and PANIC ATTACKS.  I was still near-suicidal; dredging up the courage to take action, spend money, but more importantly face a future where I would be forced to live, instead of dying comfortably took a major act of will.

While I waited for shipping, I ran a literature search on inositol. Instead, I hauled in a hidden treasure – Eva Edelman’s “Natural Healing for Bipolar Disorder”.
In it I learned 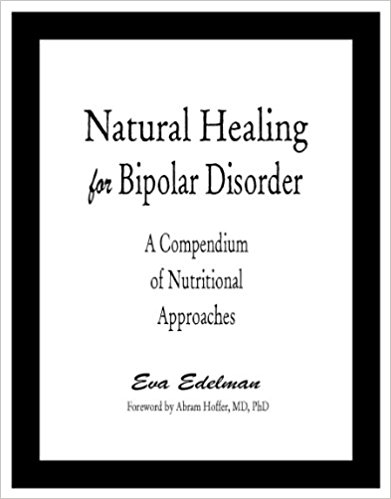 bipolar separates into three (at the very least) distinct genetic clusters. Which is why medicine for one is poison for another. For inositol, 35% of bipolar patients respond positively, with no side effects, 30% of patients risk mania BUT you can take it while depressed, and the rest are non-responders.  I almost didn’t take it but I decided to act as if I were in the 30% and take it only while depressed.  When the inositol arrived, I approached it as if it were a live snake. It took another major panic attack to open the bottle.  Imagine my surprise when it tasted like sugar! I got an even bigger surprise when it stopped the panic attack. Cold. It took about 15 – 20 minutes to work. My anxiety medication Ativan takes exactly that long to work.  And it continued to work on attack after attack. After about a month, I realized, my panic attacks were going away. I’d started off with about 5 big ones per week (I didn’t even notice the little ones) and it was dropping to 1-2 per week.  I spoke with all my doctors about this and they were stunned.

That’s when I realized, doctors have a tough time making panic attacks go away.

Next, I decided I wanted to ditch the Ativan but…ran out of inositol. Being cheap, I decided to buy inositol from a bulk supplier (they were ranked most highly for purity and not much else).  So I went my merry way, not understanding what I was walking away from.

Withdrawal from Ativan consists of….more panic attacks. I’d already tried it. I’d get panic attacks the minute the stuff disappeared from my system.  Once I restocked,  I went cold turkey from the Ativan.  I took 1 tablespoon of inositol instead. If I got a panic attack, then I’d take a second tablespoon.  That’s all it took and that’s all I needed to withdraw from the Ativan. During the first two weeks, I had two relatively mild panic attacks, which got treated with the second spoonful.

By now, everyone had decided I had to be one of the positive responders so the suggestion was to continue the inositol forever.  I was more than happy to do this. And after about 3-4 months of inositol, I realized my depression was going away.  My anxiety was down.  The only reason why I acted anxious was because that’s now my typical thought pattern.  I was so used to reporting my moods to my doctor, I said, “I must be depressed, because I don’t want to work, have no energy and sleep a lot.”  Then I did a double take when I realized, maybe I’m just tired.

Did the panic attacks disappear?  No, they became tiny and rare.  Easy to treat with the inositol.

As far as I can tell, the inositol (and probably the Daily Essential Nutrients) got me to be the most mood stable I’ve been since my teenage years. I do have moods but no one can tell if they are bipolar moods.  I seem to be just as happy/irritated/sad as anybody else when life catches up with me.

As an aside, all of my doctors and therapists are recommending inositol to select patients.  One of my therapists is a student and her school now includes inositol as part of the curriculum. From the way the students were betting which supplement I’d be trying next, the school is probably expanding to an entire course. 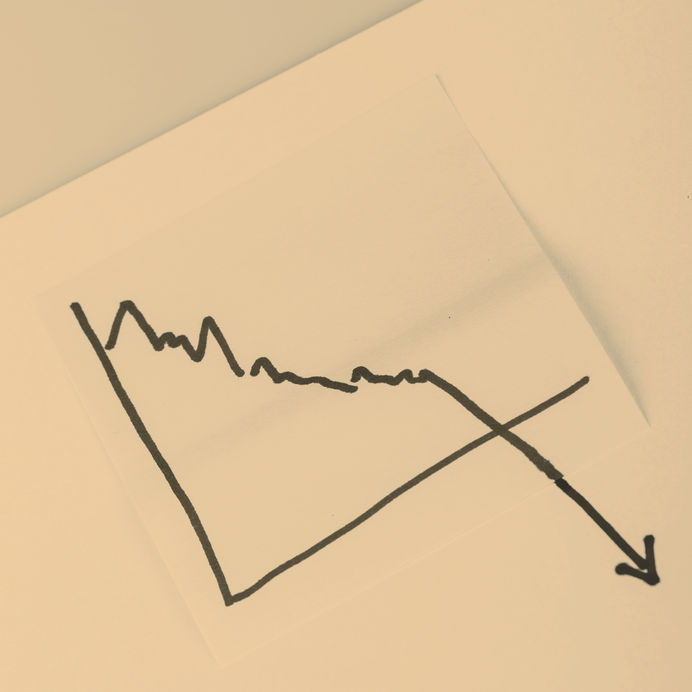 I also began a pro/pre-biotic + anti-inflammatory diet.  I deemed it successful when I became regular, except….

·      I was showing strong signs of magnesium and zinc deficiency

·      My doctor told me about Hardy’s product specialists who would help me with product selection, scheduling, signs of trouble/progress.

My reaction was, “I’ve never even heard of a company that offers support at this level. I’ve been working too hard!”

And thus, I came back to Hardy’s.  It’ s only been about three weeks using the Olive Leaf Extract and the Greens and Probiotics but the last of my tiny panic attacks seems to have disappeared.  I’ve stopped supplementing with magnesium – the Daily Essential Nutrients seems able to hold the balance.  I’ve tentatively stopped the inositol.  And yes, my gut feels better too.

Thanks to Alicia my Hardy product support specialist who caught a little gap in my gut survey.

-Lindy, Customer since 2017
This is a customer-submitted review, used with permission.
The photos are stock images.

About Hardy Nutritionals®
Hardy Nutritionals® multivitamin-mineral products are powered by our proprietary NutraTek™ mineral delivery technology, which combines each mineral with specialized organic molecules—just like nature—to optimize absorption and distribution to body cells. Our flagship supplement, Daily Essential Nutrients, is widely considered to be the most research-backed micronutrient treatment.
Brain Injury & Anxiety: How Micronutrients Changed My Life
Update: Nutrition and Mental Health Research Fund
Hardy Nutritionals is interested in what you think of our articles. We welcome your comments but request that they relate to the article you are commenting on. Comments that do not relate to the article will be marked as SPAM and rejected. Thank you. Hardy Nutritionals.
X