My Son's Journey: From Zoloft and Prozac to Hardy's DEN

"Around puberty (age 12), my son started to experience trichotillomania (hair pulling) and OCD symptoms that negatively affected his quality of life. His pediatrician recommended he start taking Zoloft to "take the edge off."

Neither I nor my husband felt right about medicating our son, but he was struggling enough that we felt it was necessary. 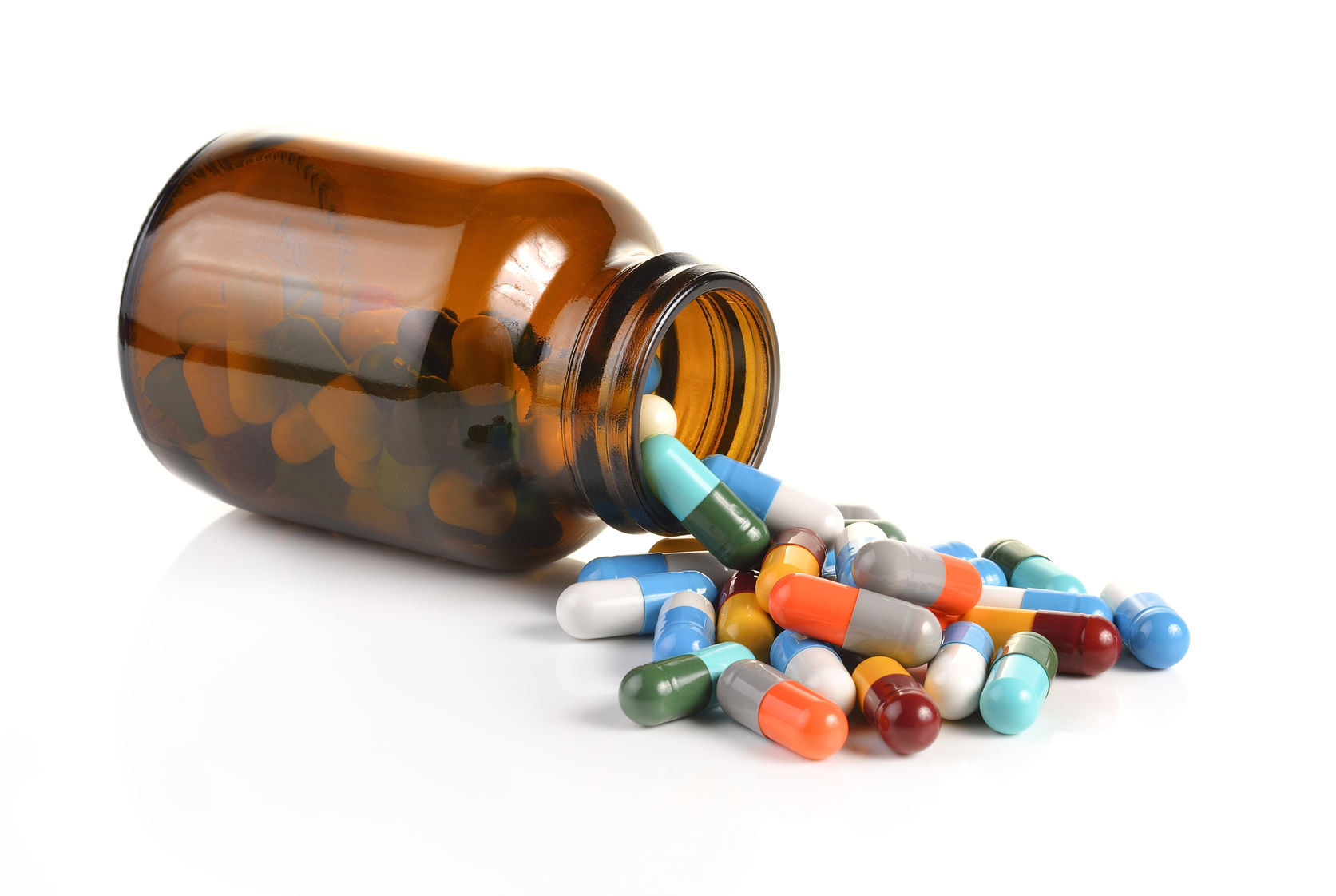 Our doctor assured us that there was nothing to worry about and that she had seen Zoloft help a lot of kids struggling with anxiety. We asked our son what he wanted to do and he said he wanted to try the medication.

When it became apparent that the low dose Zoloft prescription was not helping him, his doctor increased the dosage. Unfortunately, as his dosage increased, his symptoms worsened. At this point, his pediatrician referred us to a child psychiatrist because of his unusual reaction to the medication.

After monitoring his dosage of Zoloft and more bizarre side effects (including sudden onset bed-wetting), his psychiatrist decided to try a new SSRI called Luvox. For the first few months the Luvox seemed to have few ill-effects, however after his dosage increased, my son fell into a deep depression.

We could not wake him up for school in the mornings (out of character for him) and at one point he actually fell asleep on our coffee table in the middle of the day. He also told me that he was experiencing "dark feelings." We immediately told his psychiatrist, who decided it was time to try a third SSRI: Prozac. 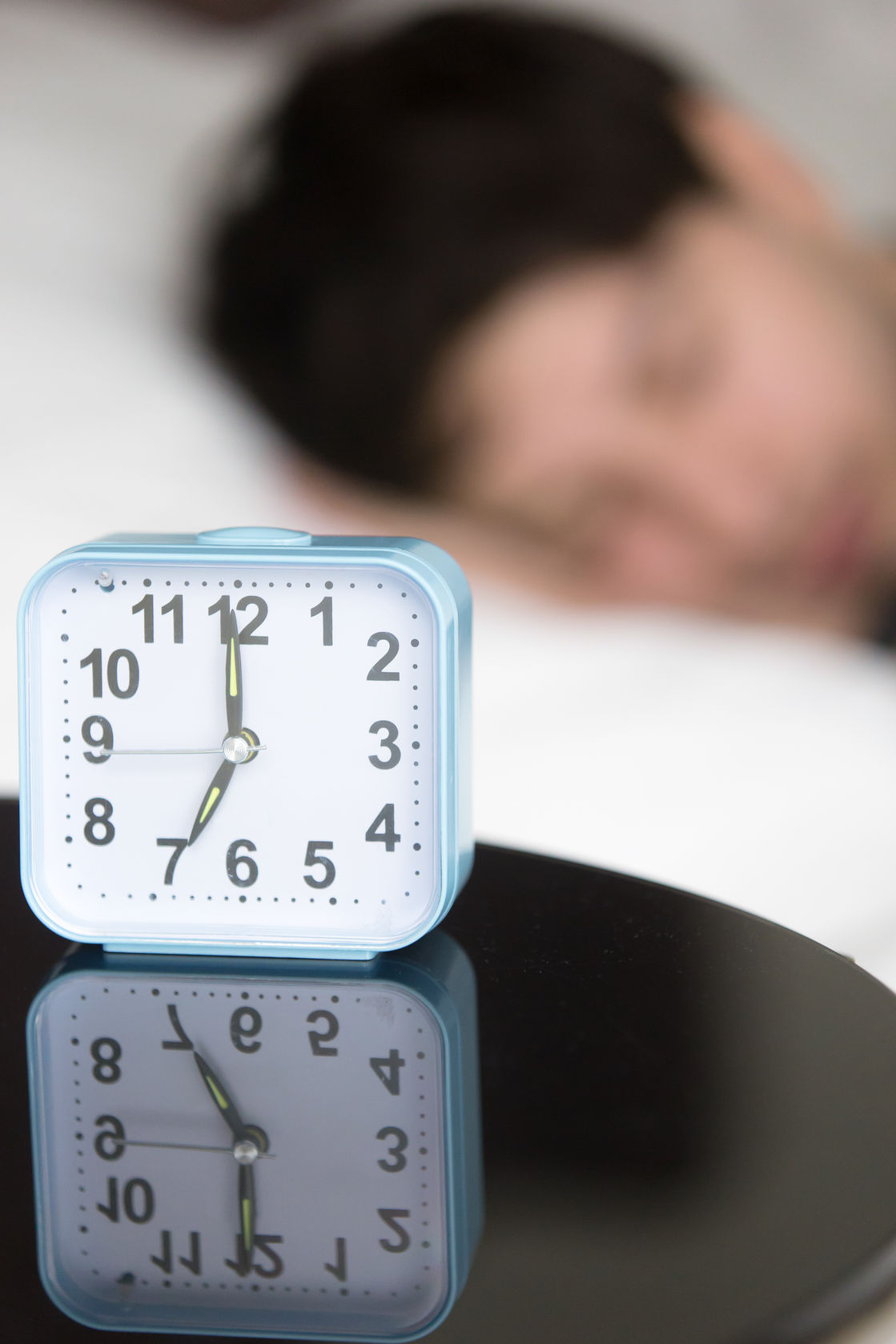 This was the moment that things went straight downhill for my son. At first, the lower dosage of Prozac seemed to help relieve my son's anxiety. Unfortunately, as his Prozac dosage increased, his side effects worsened tenfold. My son became extremely anxious, paranoid, and started experiencing what he called "dark obsessive thoughts" including self-harm. I immediately told his psychiatrist who dismissed our concerns with, "it always gets worse before it gets better."

In my gut I knew that he needed to be off all medication, but she assured us that medications like Prozac took some "adjustment time." As a result of listening to our psychiatrist, my son ended up in a psychiatric hospital for ten days, at which point the doctors immediately stopped his medication.

I feel it is important to note that my 13 yo son's withdrawal from the Prozac was one of the most horrible and traumatic things that I have ever witnessed in my lifetime.  Again, the doctors assured us that he should have little trouble stopping Prozac cold turkey because of it's "long half-life." I can assure you that this is not true. He was very, very ill for at least seven to eight weeks after stopping the medication and his mood swings were so extreme that my husband and I lived in fear for months. 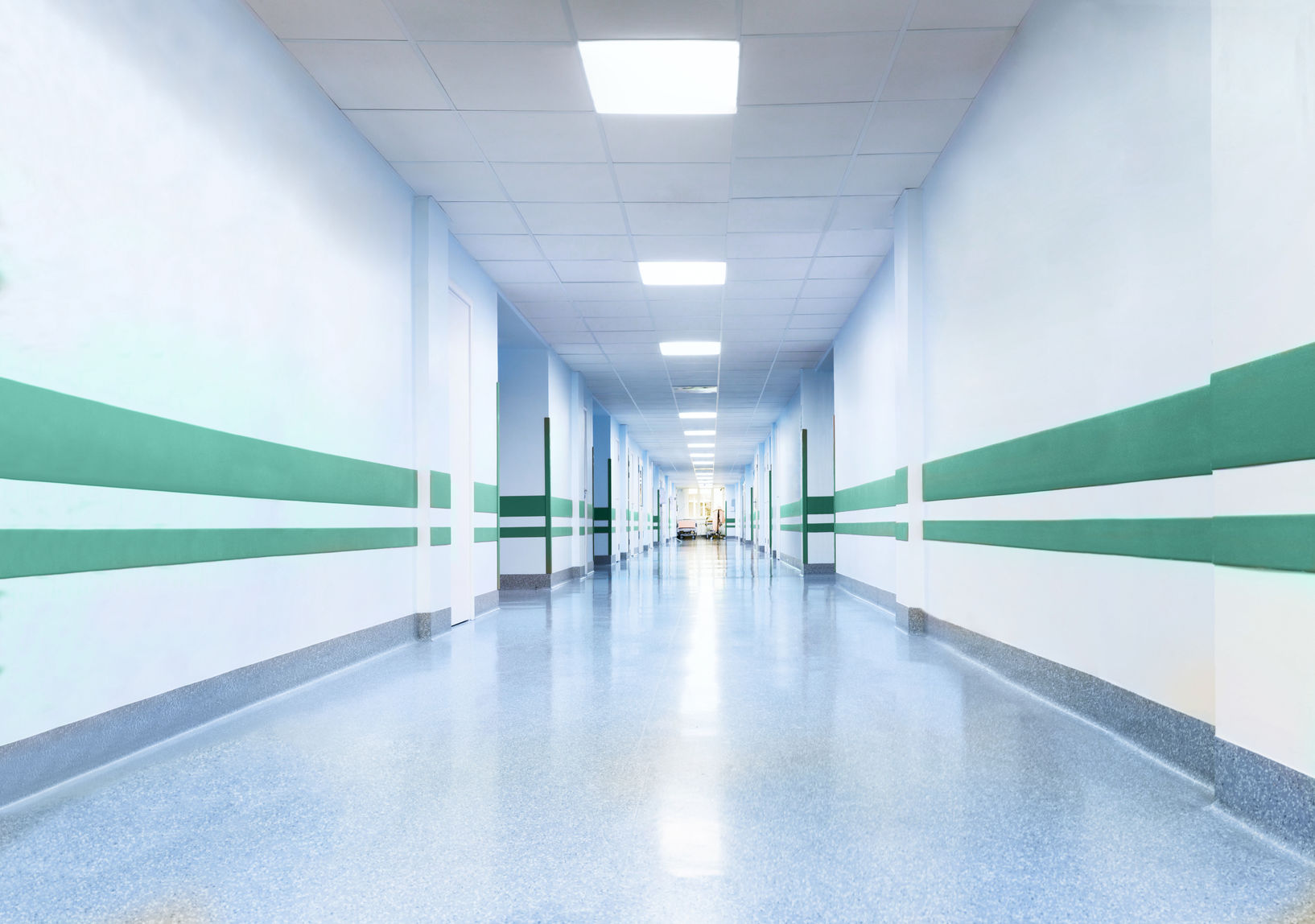 After his hospital stay, we found a new and highly recommended child psychiatrist who told us that my son can never take SSRIs again--that he's 'one of the 4% percent of children' that have life-threatening effects from SSRIs.

As a result of the above, we turned to natural, holistic medicine. First, we ordered tests: genetic tests, blood-work, and a Great Plains Organic Acids Test (aka OAT test). We discovered that my son has multiple genetic polymorphisms (MTHFR, COMT, etc.) that prevent him from metabolizing folate and B vitamins properly, as well as regulating neurotransmitters like serotonin and dopamine.

We also discovered that he is hypoglycemic (low blood sugar), suffers from severe intolerances to gluten and dairy, and was very low in Vitamin D. The Organic Acids Test showed problems with gut bacteria, high oxylates in his system, and dopamine dominance. We hired a holistic doctor to analyze his test results and recommend a new diet and supplement/micronutrient regimen, which helped my son immensely and got him back to feeling like himself. 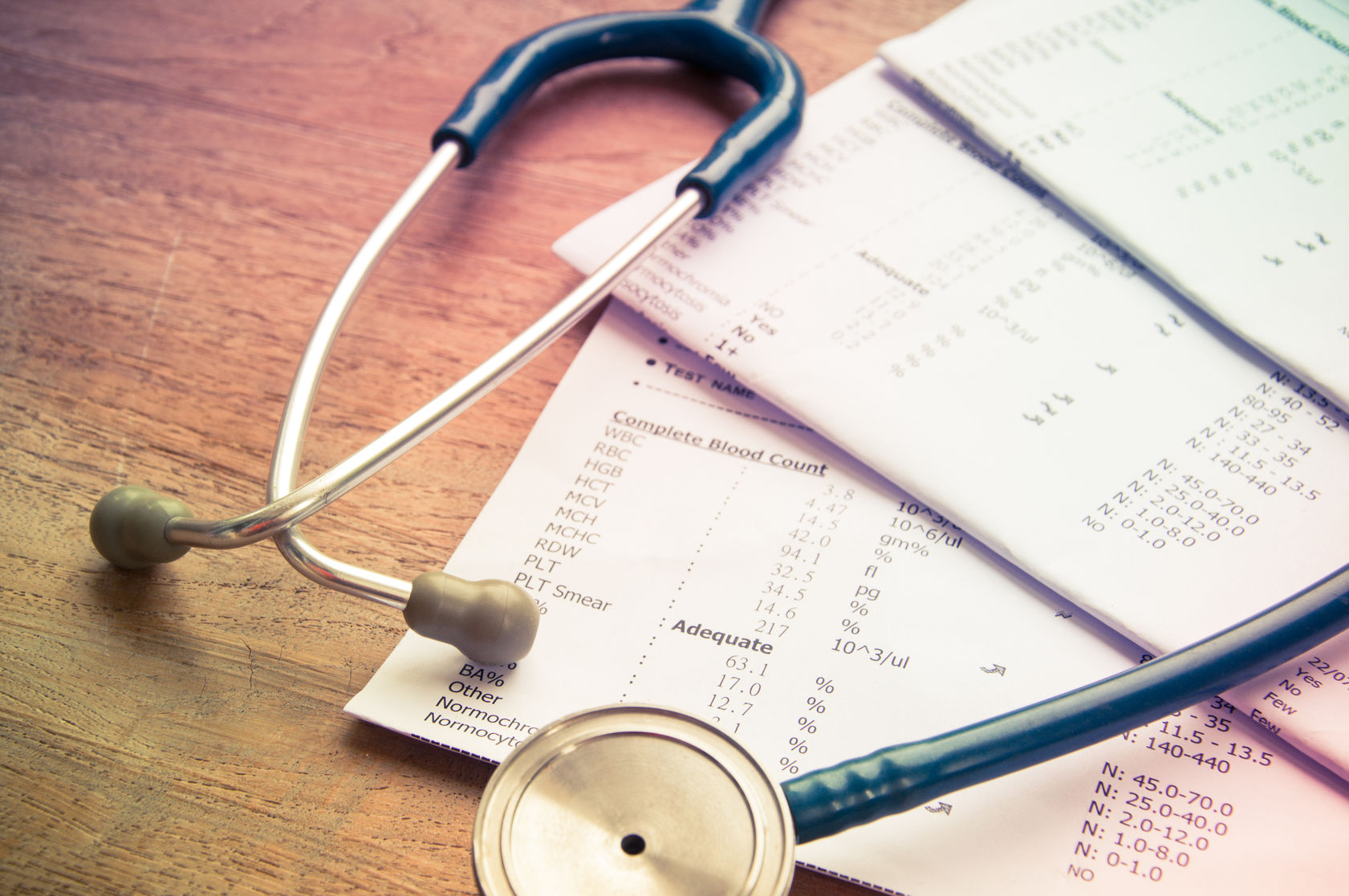 About six months ago we switched my son from his original and somewhat cumbersome regimen to Hardy's Daily Essential Nutrients (DENs) because I saw that they contain almost all of the micronutrients he requires and include the proper forms of folate and vitamin B12 his body needs. For over six months now we have given him four pills with breakfast and four pills with dinner, along with a mega-dose of omega-3s (fish oil) and probiotics. My son claims that he feels much better when he is taking his DENs.

Also, at times when I have slacked on giving them to him (mostly because he was doing so well), he has requested to go back on them because he says he feels so much better when he's taking them. I have accepted the fact that his DEN regimen will be long term, which is great because we have our son back and he has his life back! As an update, it's been 16 months since my son has been on medication or has seen a therapist/psychiatrist.

If you are at a point where you are considering medicating yourself or your child, I HIGHLY recommend you start by trying Hardy's DENs and stick to the routine for at least a few months before turning to medication -- you won't regret it!

Thank you Hardy Nutritionals for researching and producing a high quality product that has literally saved my son's life!"

About Hardy Nutritionals®
Hardy Nutritionals® multivitamin-mineral products are powered by our proprietary NutraTek™ mineral delivery technology, which combines each mineral with specialized organic molecules—just like nature—to optimize absorption and distribution to body cells. Our flagship supplement, Daily Essential Nutrients, is widely considered to be the most research-backed micronutrient treatment.
How Daily Essential Nutrients Helped My Son Manage His Anger
Figuring Out How To Live: My Micronutrient Story
Hardy Nutritionals is interested in what you think of our articles. We welcome your comments but request that they relate to the article you are commenting on. Comments that do not relate to the article will be marked as SPAM and rejected. Thank you. Hardy Nutritionals.
X