In a recent case study published in the International Journal of Mental Health Systems, researchers set out to compare the costs of psychiatric care and hospitalizations to the cost of using micronutrient therapy to control symptoms and improve quality of life. 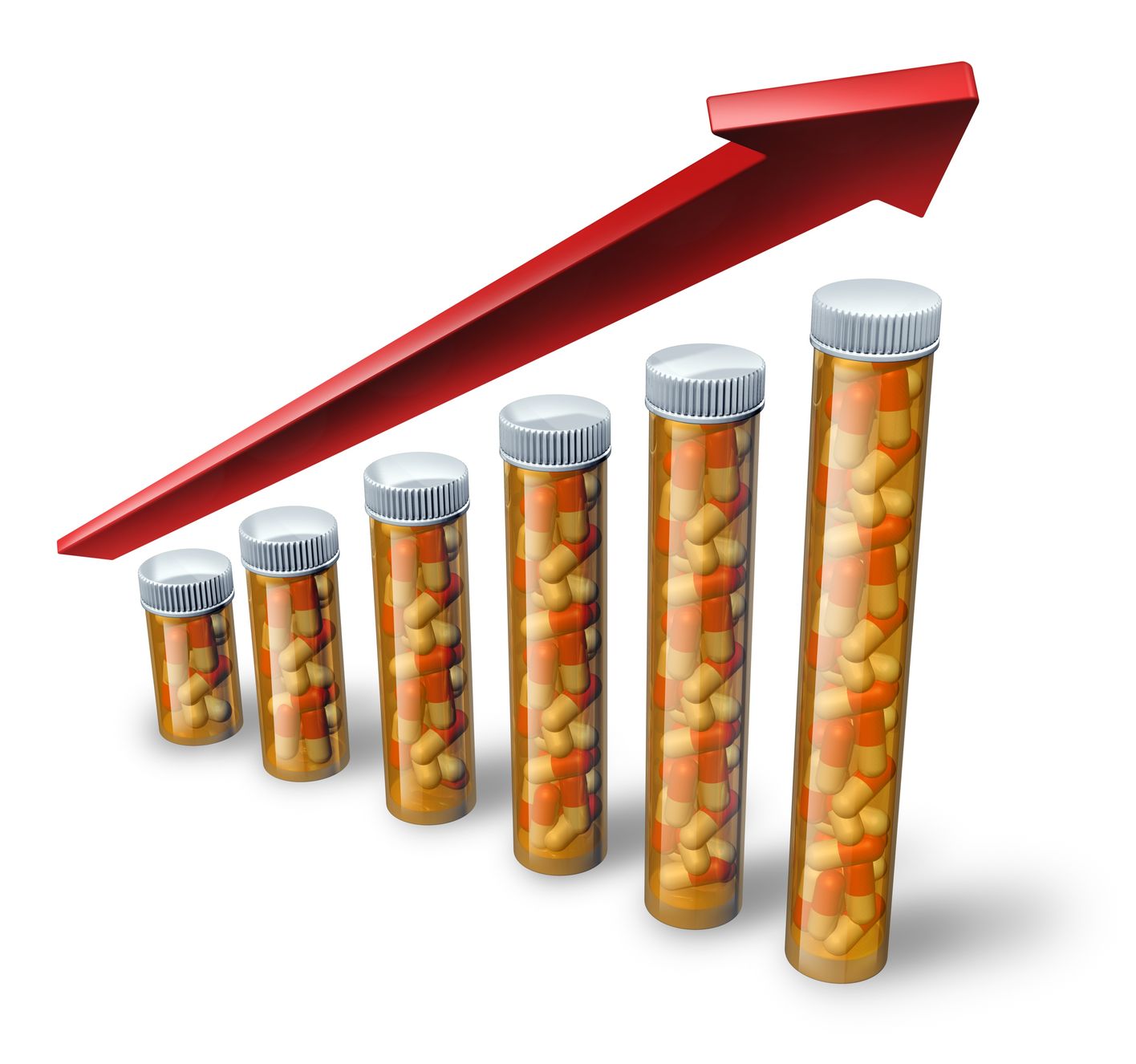 The case study, which followed an American female adult for 5 years, yielded staggering results: the cost of hospitalization for psychiatric treatment alone cost more than 10 times the cost of micronutrients on an annual basis during the 5-year period examined. On the other hand, while taking micronutrients, the patient was stable enough to avoid the substantial costs of hospitalization, medications and psychiatric appointments.

The United States spent an estimated $201 billion on mental health disorders in 2013, according to a new analysis published in Health Affairs, a leading health policy journal.

That makes mental illness the costliest medical condition in the country, costing even more than cancer.[5]  What's more, the annual cost of mental healthcare in the U.S. is up nearly 200% since 2006.[3]

But what about those without insurance?

According to the National Institute of Mental Health, in 2012 and 2013, 18 percent of adults (roughly 1 in 5) with a mental health diagnosis in the U.S. were uninsured, an increase over previous years. [3]

Many uninsured Americans are facing the rising cost of mental healthcare without the ability to pay.  Going without treatment can have detrimental consequences for those suffering with mental health disorders, including debilitating social impacts. [3]

The study found that the cost of conventional psychiatric care was astronomically higher than the cost of using research-backed micronutrients.  Don't forget: the economic impact reaches further than the patient.  The increasing strain on the mental health care system as a whole affects insurance premiums, research funding, treatment costs and has widespread tax consequences.[6]

In the concluding text of the case study, Dr. Bonnie Kaplan writes, "The patient’s annual mental health hospitalization costs during conventional treatment averaged $59,864 across 5 years (1997–2001), with a peak annual cost of about $140,000. Since transitioning to broad-spectrum micronutrients, she has incurred no hospitalization costs for mental health care, though her self-funded costs are currently $720/year for the micronutrients." 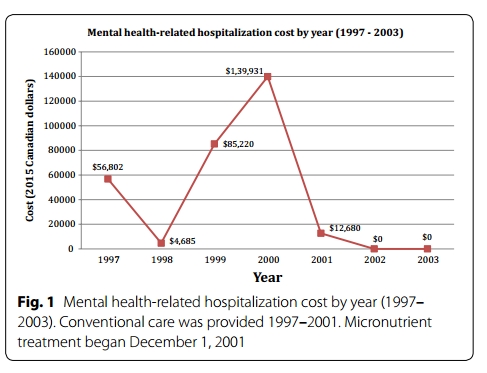 There are now more than 30 independent medical journal publications  demonstrating the safety and effectiveness of the micronutrients formulated† by David Hardy, founder of Hardy Nutritionals®.  Hardy's hope was that his micronutrient formulations would be the first line of defense against mental illness--before psychiatric medications.

When all costs and consequences are taken into account, micronutrients should be considered a viable alternative to psychiatric medications.  For more information on using clinical micronutrients to successfully treat mental health conditions, visit Try.GetHardy.com.

About Hardy Nutritionals®
Hardy Nutritionals® multivitamin-mineral products are powered by our proprietary NutraTek™ mineral delivery technology, which combines each mineral with specialized organic molecules—just like nature—to optimize absorption and distribution to body cells. Our flagship supplement, Daily Essential Nutrients, is widely considered to be the most research-backed micronutrient treatment.
See What Others Are Saying About Daily Essential Nutrients Micronutrients
Limited Time Offer: Olive Leaf Extract
Hardy Nutritionals is interested in what you think of our articles. We welcome your comments but request that they relate to the article you are commenting on. Comments that do not relate to the article will be marked as SPAM and rejected. Thank you. Hardy Nutritionals.
X