How Daily Essential Nutrients Helped My Son Manage His Anger

"Let me start from the beginning.

My son has always been high energy and very much a boy that just did things and didn't think about the consequences. Almost like he had no control over his thoughts, he would think of something and before taking time to think about if this is an OK thing to do he would do it. He was constantly getting in to trouble because of this. He would also break down a lot and throw temper tantrums and get in arguing matches with me over the smallest things. 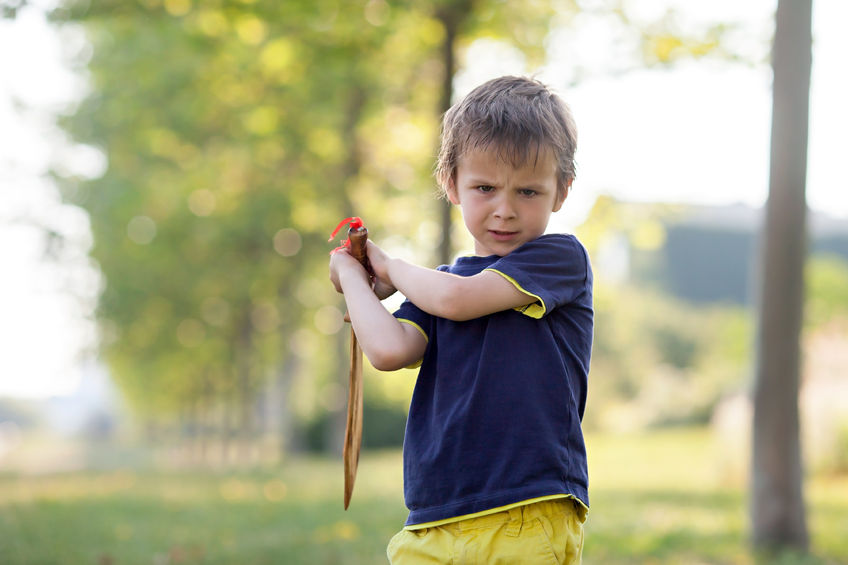 If he were to be playing on the XBox or playing outside or playing on the tablet and I had to interrupt him he would throw himself to the floor and start throwing a fit. It could have been something as simple as, "Please pause your game and come put your cup in the dishwasher", it didn't matter it was the end of the world to him and he had a hard time controlling his emotions.

It got to the point where you were almost walking around on eggshells to try and not make him angry, which was easy to do, because of his outbursts. He was also very impatient and wanted instant gratification. It was also difficult for him to follow threw on tasks big or small. He would start something and the longer the task took the less likely he would be accomplish it. This has been the case since he was small.

He is now 12 years old. Over the course of this time he has struggled in school and homework was a major challenge. I have tried things from essential oils for ADD and ADHD. I also had tried having him listen to Anxiety treatment CD's, a series specifically designed for kids, thinking that might help him.

I also tried helping him get things more organized because I read that if you have ADD or ADHD that it really helps having a regiment and organization. Nothing seemed to really be working. I never had him officially tested for ADD or ADHD but a lot of people that I spoke to felt that he probably had ADD or ADHD. I kept my eyes open for things to help him. I never wanted to get him tested because I did not want to put him on the prescription meds. I was afraid of what those meds would do to his body in the long run.

One day I was on Facebook and an ad for Hardy's Micronutrients came up. I clicked on it to check it out. I was excited and interested so I did some research to get some more information. It took me about a month of research, thinking, prayer and discussing it with my husband to decide to try them out. I started my son on them right away when I got them in the mail. I started him on 4 a day, 2 in the morning and 2 at night.

After he had been taking them for about 2 weeks I asked him how he liked them, mind you I did not go into too much detail as to what I was hoping these micronutrients would do for him, I had just told him that I got these to hopefully help him. He replied to me that, " I like them, I can actually think about things before I do them. Before I was taking the pills I would just do things before I even thought about it." I was super excited to hear that from him, bonus.

Then more and more wonderful things started to happen. Anytime, now, that I had to interrupt him to do things he would not burst into a temper tantrum or get angry. He would pause what he was doing and go right away and do it then return to his project. There was one time that I had to interrupt him repeatedly, each time thinking he would have an outburst, but the outburst never came. He would get up do what I asked then come right back, no problems. I was super excited about this. 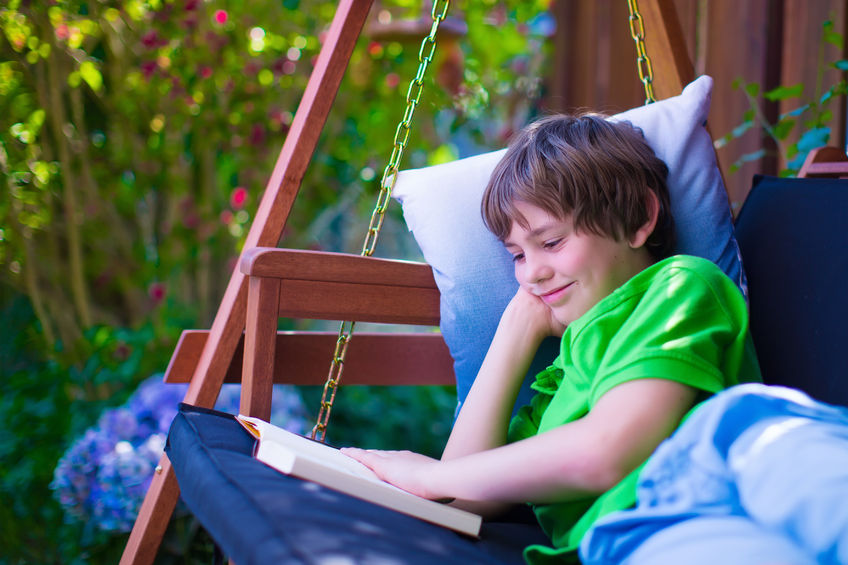 He also has not had one single "argument match" with me since taking these micronutrients. He is not in trouble all the time, also helping him to feel better and more confident in himself. He has done things at church that I know he would not have been able to do before these micronutrients. Things like get up in front of the whole congregation and speak to them for about 5 minutes as well as teaching some of his peers and hour long lesson. He was still very nervous but he did it.

There have also been times that he has had nothing to do and has come in when I am preparing dinner and ask how he can help....you could have knocked me over with a feather. He then stayed with me and helped prepare the whole meal. This has happened a few times since taking the micronutrients. He also mowed our back yard without stopping in the middle of and quitting. He saw the task all the way through. He of course is still a boy and a big and little brother but so much has improved since he has been taking these micronutrients.

I am hoping and expecting a good outcome. He has already had a discussion with us that he wants to show us he can be more responsible. I am very excited about the results I have already witnessed and look forward to hopefully lots more to come.

This review on Daily Essential Nutrients was submitted by a real customer. The images are stock photos.

About Hardy Nutritionals®
Hardy Nutritionals® multivitamin-mineral products are powered by our proprietary NutraTek™ mineral delivery technology, which combines each mineral with specialized organic molecules—just like nature—to optimize absorption and distribution to body cells. Our flagship supplement, Daily Essential Nutrients, is widely considered to be the most research-backed micronutrient treatment.
Limited Time Offer: Olive Leaf Extract
My Son's Journey: From Zoloft and Prozac to Hardy's DEN
Hardy Nutritionals is interested in what you think of our articles. We welcome your comments but request that they relate to the article you are commenting on. Comments that do not relate to the article will be marked as SPAM and rejected. Thank you. Hardy Nutritionals.