My name is Jerry. I have been taking David Hardy’s Micronutrients+ since 2000. This is my 17th year without psychotropic medications.

Before finding David’s Micronutrients, I lived a life that was hardly worth living. Oh, I still had children and I had some normal moments in my life, including a wonderful husband, but normal never lasted for more than a few days to a week at a time. The rest of the time I was full of anger, rage, depression, insanity, obsessions and drug after drug.

My diagnosis was Bipolar I/Rapid Cycling with Schizo-affective disorder and Obsessive Compulsive disorder. I tried over 60 different medications over 37 years, starting at 8 years old with tranquilizers, with no permanent stability. The more drugs I tried, the worse my cycles and symptoms became. 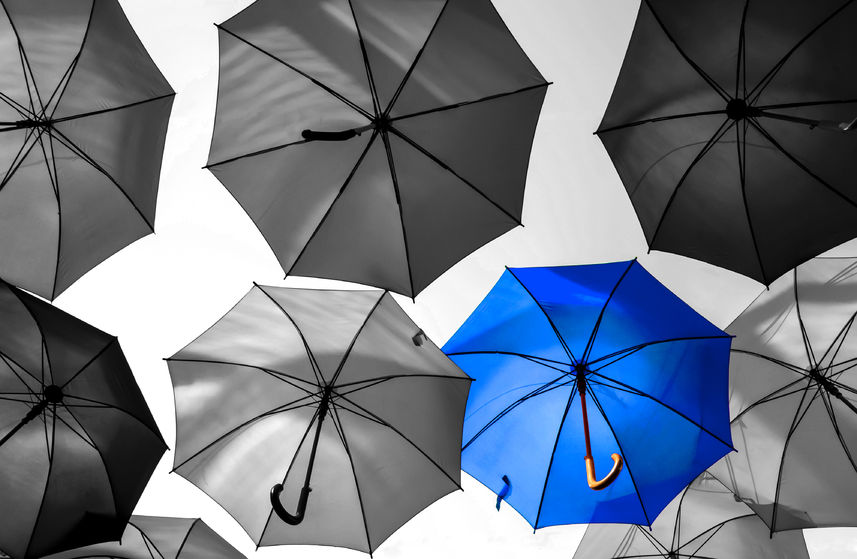 I began thinking of ways to commit suicide and obsessed about it from 8 years old until I found David Hardy and his Micronutrients at age 43. It is more than a miracle that I lasted as long as I did. There had to be a reason for my life to continue, although I could never understand why I was still here. I attempted suicide many times, without success.

After 18 hospitalizations, 2 years of suicide watch, and over 60 different drugs, I heard about David Hardy and his Micronutrients. I was so skeptical that it took another 2 to 3 years before I really considered using them. But after the doctors had only ECT (Electro-consultant Shock Therapy) to offer me, as no drug or combination of drugs were helping me, my husband and I decided there was nothing to lose by trying this Nutritional approach, even though I had no faith in it working. I actually laughed about a Nutrient fixing me when so many doctors could not.

In early July, 2000, we ordered my first 2 bottles. Within 6 weeks, I was completely off all medications and for the first time in my remembrance, I had no more foggy thinking, but rather a very clear thought process. All other symptoms started to drop off as well, and by August 25th of 2000, I was drug-free and symptoms-free.

I understand the pain of living day to day with the horror of mental illness. I never thought that I would live a normal life, being able to work and function like others did. My children had a very short and traumatic childhood due to living in the chaos of my disorders. Often the roles were reversed and I was the child and they took care of me.

I know I cannot change the past, but I have now been living my life to the fullest since my recovery and I am grateful for each day I have my sanity. I had given up all hope of ever being well.

I have been working for David Hardy’s for over 16 years, and have had the opportunity and pleasure of assist others to the world of wellness. I had the great honor of learning about Micronutrients from the man who made them and I hope to continue to touch at least one more life each day.