On December 10-12, 2015 we made a lot of great connections with the top-notch health professionals at the International Symposium on Clinical Neuroscience. The symposium was hosted by the Carrick Institute for Graduate Studies. Established in 1984 by Frederick Carrick, DC, PhD, the Institute's foremost objective is to promote practical research and develop curriculum and training for certification in neurology for doctors of chiropractic (DCs). 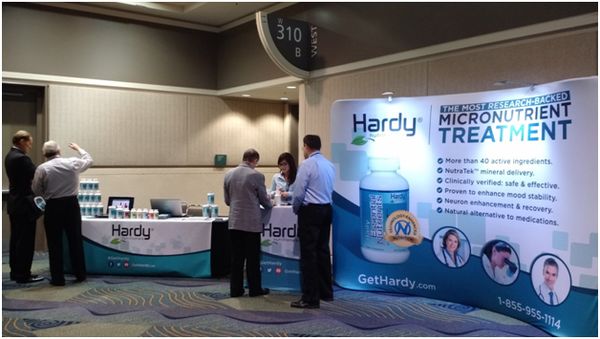 Hardy Nutritionals® at the International Symposium on Clinical Neuroscience

Dr. Carrick has been very successful in applying his unique treatment approach for brain injuries and brain-related disorders and has been applauded by medical professionals from various disciplines all around the world. With his talented team of functional neurologists, Dr. Carrick has successfully treated patients from all over North America and Europe. Carrick's treatments has been shown to be effective in an assortment of conditions such as PTSD, ADHD, dystonia, seizure disorders, post-stroke rehabilitation, and traumatic brain injuries.

When the brain experiences a traumatic event such as a brain injury, normal communication between brain cells and brain regions is disrupted. By stimulating the brain through normal sensory inputs (sight, hearing, touch, etc.), Dr. Carrick can get the brain cells to start communicating again, which has a dramatic impact on the symptoms caused by the injury.

If you are a hockey fan you may have already heard of Dr. Carrick. In January 2011 NHL star Sidney Crosby suffered two impacts to the head in two consecutive games. He began to have debilitating symptoms brought on by his concussion that would plague him for nearly a year. Crosby credits Carrick with accelerating his return to the game. 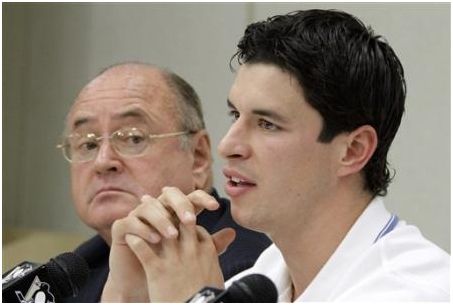 Dr. Ted Carrick with Sid Crosby at a press conference 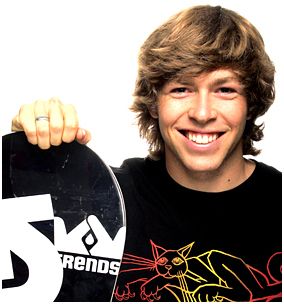 Highly acclaimed snowboarder, Kevin Pearce, was a guest speaker at the 2015 International Symposium on Clinical Neuroscience. Before becoming a patient of Dr. Carrick, Kevin suffered a near fatal traumatic brain injury while training for the 2010 Vancouver winter Olympics. Kevin's remarkable road to recovery has inspired millions through the HBO documentary "The Crash Reel", his speaking engagements, and now, through the programs pioneered by the LoveYourBrain Foundation which he and his brother Adam founded to improve the quality of life for people affected by traumatic brain injury.

Hardy Nutritionals® was particularly excited to meet Dr. Bonnie Kaplan and Dr. Charles Popper, who Dr. Carrick invited to be prominent speakers at the Symposium.

Dr. Popper, a child and adolescent Psychiatrist and Psychopharmacologist from McLean Hospital and Harvard Medical School, presented information specific to single micronutrient and broad spectrum micronutrient approaches for treating mood disorders. He also discussed several relevant mechanisms by which nutrients could have the effects that have been measured, and some guidelines for healthcare practitioners in applying the micronutrient treatment in their practices. 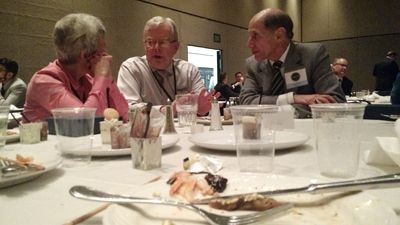 We are very excited that so many of the practitioners who attended the Symposium were very receptive to combining our micronutrient treatment with their functional neurologic treatments. We believe the synergy of these two treatments will complement each other and will produce more dramatic outcomes for patients than either treatment used in isolation. We are also excited to have Daily Essential Nutrients researched in this new and rapidly expanding field of healthcare.

About Hardy Nutritionals®
Hardy Nutritionals® multivitamin-mineral products are powered by our proprietary NutraTek™ mineral delivery technology, which combines each mineral with specialized organic molecules—just like nature—to optimize absorption and distribution to body cells. Our flagship supplement, Daily Essential Nutrients, is widely considered to be the most research-backed micronutrient treatment.
An Alternative Solution for Bipolar Disorder - In My Own Words
Olive Leaf Extract - Buy One Get One - until January 31, 2016
Hardy Nutritionals is interested in what you think of our articles. We welcome your comments but request that they relate to the article you are commenting on. Comments that do not relate to the article will be marked as SPAM and rejected. Thank you. Hardy Nutritionals.
X