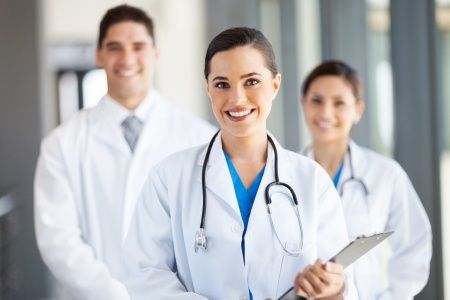 Physicians who attended the symposium or experienced the presentations online after the event earned 'continuing medical education credits' required to maintain their medical licenses.

Hardy Nutritionals® founder David Hardy comments, "This event reflects the increasing level of legitimacy we've witnessed in the field of nutritional psychiatry over the past few years. Many psychiatrists now use our specialized nutritional formulas as a first-line treatment for mood, anxiety, and behavioral disorders because they are more effective and much better tolerated than psychiatric medications."

David Hardy has co-formulated+ the majority of the broad-spectrum micronutrient treatments that have been studied by researchers and used in clinical practice over the past decade. Recent research published in BMC Psychiatry noted, "There is more published and ongoing research on this formula+ for mental health than on any other complex formula anywhere in the world."

Symposium presentations include the following:

Here is a brief biography of each presenter: 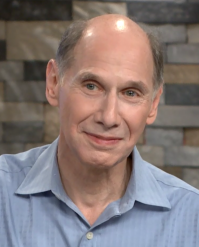 Dr. Charles Popper is a Harvard Medical School child and adolescent psychiatrist and psychopharmacologist. He trained at Princeton University and Harvard Medical School and did residencies at the Massachusetts General Hospital and McLean Hospital. He established and directed the Child and Adolescent Psychopharmacology program at McLean Hospital for 14 years, and taught the first weekly year-long seminar for psychiatric residents in the country on child and adolescent psychopharmacology.

Dr. Popper was the Founding Editor of the Journal of Child and Adolescent Psychopharmacology, the first journal dedicated to child psychopharmacology and biological child psychiatry, and served as Editor in Chief for 7 years. In recent years, he has been pursuing the potential use of multi-vitamin/multi-mineral supplementation as a primary treatment of bipolar disorder and other psychiatric disorders in children and adults.

As a noted author and editor, Dr. Popper has written on numerous topics in child psychopharmacology and psychiatry. He is an advocate of the role of the practicing clinician in developing new knowledge in psychiatry. He is particularly known for his early work identifying distinctive features of bipolar disorder and major depressive disorder in children and adolescents. In addition, he has written about biological aspects of child psychopathology, practical ethical problems in clinical child and adolescent psychopharmacology, sudden death during desipramine treatment, and other forms of serious medication toxicity in adolescents and children. 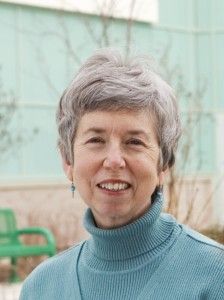 Bonnie Kaplan is a Professor in the Faculty of Medicine (Department of Pediatrics, Department of Community Health Sciences) at the University of Calgary, in Calgary, Alberta, Canada. Originally from Ohio, she did her training at the University of Chicago and Brandeis University in Massachusetts in experimental and physiological psychology. Her interest in the biological basis of behavior led to postdoctoral training and then faculty research in neurophysiology at the West Haven Connecticut VA Hospital Neuropsychology Laboratory, and Yale University Department of Neurology, until she moved to Canada in 1979. 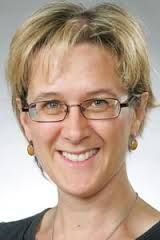 Julia Rucklidge is a Professor of Clinical Psychology in the Department of Psychology at the University of Canterbury, Christchurch, New Zealand. Originally from Toronto, she did her training in neurobiology at McGill University and Clinical Psychology at the University of Calgary. Her interests in nutrition and mental illness grew out of her own research showing poor outcomes for children with significant psychiatric illness despite receiving conventional treatments for their conditions. For the last 6 years, she has been investigating the role of micronutrients in the expression of mental illness, specifically ADHD, bipolar disorder, anxiety and more recently, stress and PTSD associated with the Canterbury earthquakes. She recently presented a TEDx talk, "The surprisingly dramatic role of nutrition in mental health".

About Hardy Nutritionals®
Hardy Nutritionals® multivitamin-mineral products are powered by our proprietary NutraTek™ mineral delivery technology, which combines each mineral with specialized organic molecules—just like nature—to optimize absorption and distribution to body cells. Our flagship supplement, Daily Essential Nutrients, is widely considered to be the most research-backed micronutrient treatment.
Concentrated Balanced Free-form Aminos now Available on GetHardy.com
New, More Concentrated Daily Essential Nutrients Capsules Now in Final Stages of Production
Hardy Nutritionals is interested in what you think of our articles. We welcome your comments but request that they relate to the article you are commenting on. Comments that do not relate to the article will be marked as SPAM and rejected. Thank you. Hardy Nutritionals.
X