Nutritional Psychiatry is the Future of Mental Health

Deficiencies in essential nutrients are known to be a major contributing factor to declining mental health in people suffering from anxiety and depression, bipolar disorder, schizophrenia, and ADHD. Nutritional psychiatry focuses on using food and supplements to provide these essential nutrients as part of an integrated or alternative treatment for mental health disorders.  Recently, even the American Psychiatric Association featured nutrition in the form of broad-spectrum micronutrients (clinical vitamins and minerals) as a viable treatment for mental health in their textbook, Complementary and Integrative Treatments in Psychiatric Practice. However, nutritional intervention for mental health is not yet widely accepted by mainstream medicine. 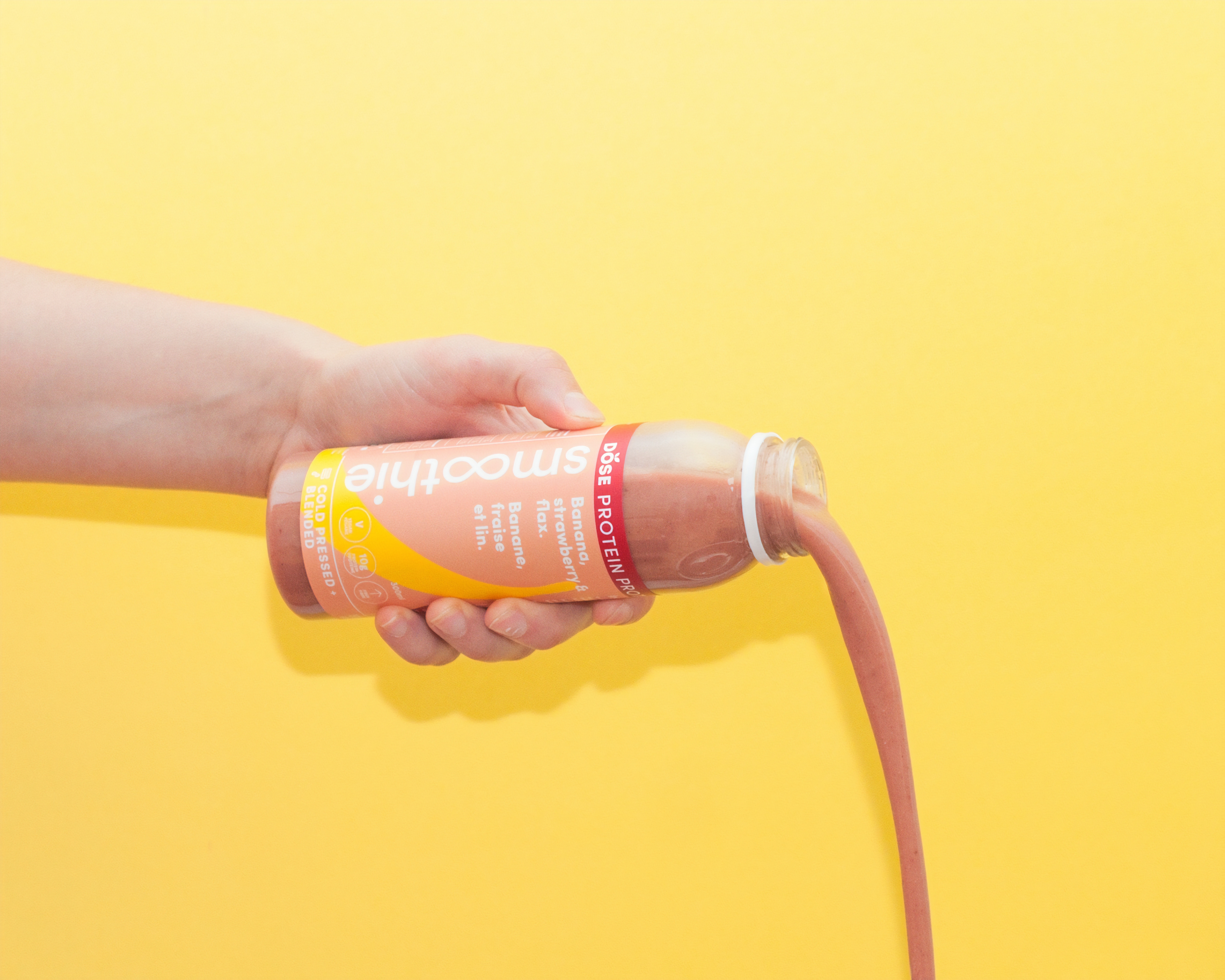 The rate of antidepressant use has more than doubled in recent years across the globe.  But according to British psychopharmacologist Professor David Healy, 29 clinical trials of antidepressant use in young people found little to no benefits at all. Trials revealed that, while medications may help in the short term, instead of relieving symptoms of anxiety and depression in the long term, antidepressants caused children and young people to feel suicidal.

Healy also challenges the safety and efficacy of using antidepressants. He believes that antidepressants are over-prescribed and that there is little evidence that they are safe for long-term use. Antidepressants are also shown to create dependency, have negative side effects, and cannot always be relied upon to relieve symptoms.

Dr. Julia Rucklidge, psychologist and researcher in New Zealand and co-author of the new best-selling book, "The Better Brain: Overcome Anxiety, Combat Depression, and Reduce ADHD and Stress with Nutrition", has been studying the role of nutrition in mental health for decades.  Her research shows a clear link between nutritional deficiencies and mental health, and her research team has made great strides in educating the medical community on the importance of supplementing properly.

In developed countries, people eat a greater variety of food than ever before, but that doesn't mean they are well-nourished. Many people do not consume enough essential nutrients for good brain health, opting for a diet of heavily-processed food containing artificial additives and sugar.

The link between poor mental health and nutritional deficiencies has long been recognized by nutritionists working in the integrative health field. However, psychiatrists are only now becoming increasingly aware of the benefits of using nutritional approaches to mental health, calling for their peers to support and research this field of treatment.

Recent research has shown that broad-spectrum micronutrients are a viable treatment for anxiety, stress, ADHD, depression, and bipolar disorder.

Hope for the future?

Following many studies proving the safety and efficacy of using broad-spectrum micronutrients for mental health, micronutrients are now available without a prescription and a growing number of doctors are recommending them. For people who have not responded to prescription drugs or cannot tolerate the side effects, nutritional intervention can offer hope for the future.

The emerging scientific evidence suggests that there should be a bigger role for nutritional psychiatry in mental health within conventional health services. If the burden of mental ill health is to be reduced, GPs and psychiatrists need to be aware of the connection between food, inflammation, and mental illness.

Medical education has traditionally excluded nutrition and its association with mental illness. This has led to a situation where few doctors have a proper understanding of the importance of nutrition. Nutritional interventions are thought to have little evidence to support their use to prevent or maintain well-being, regardless of the growing body of research to support the theory.

As the evidence piles up, it is time for medical education to take nutrition seriously so that practitioners can know as much about the role of nutrition in mental health as they do about anatomy and physiology. The future depends on it.

Learn more about supplementing properly with micronutrients and more about Dr. Rucklidge's research at Try.HardyNutritionals.com

About Hardy Nutritionals®
Hardy Nutritionals® multivitamin-mineral products are powered by our proprietary NutraTek™ mineral delivery technology, which combines each mineral with specialized organic molecules—just like nature—to optimize absorption and distribution to body cells. Our flagship supplement, Daily Essential Nutrients, is widely considered to be the most research-backed micronutrient treatment.
Skeptical About Micronutrients for Mood & Focus?
Using Micronutrients to Improve the Prison System
Hardy Nutritionals is interested in what you think of our articles. We welcome your comments but request that they relate to the article you are commenting on. Comments that do not relate to the article will be marked as SPAM and rejected. Thank you. Hardy Nutritionals.
X