What if Nutrition Could Treat Mental Health Disorders?

A growing body of evidence shows the right balance of nutrients helps with ADHD, mood, stress.

Dr. Julia Rucklidge, Professor of Clinical Psychology at the University of Canterbury, Christchurch, New Zealand has been studying the impact of nutrition on mental health for over a decade. 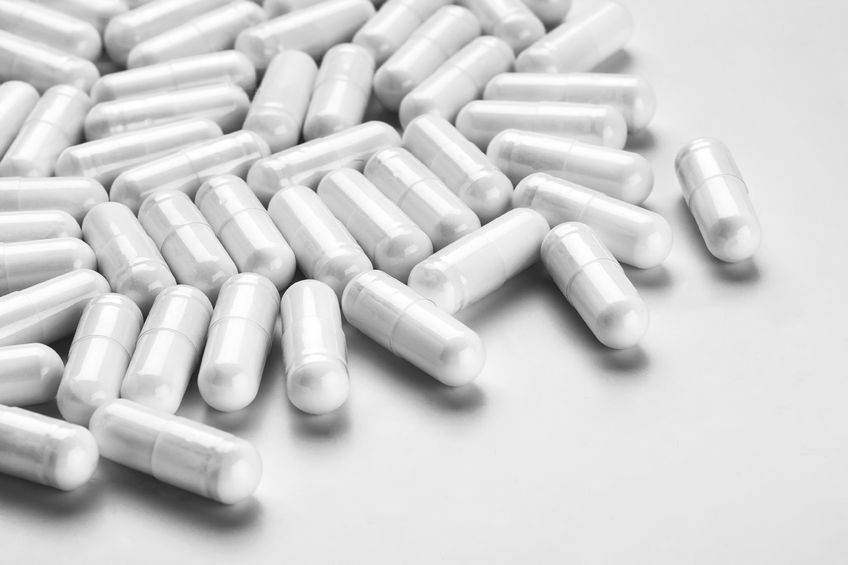 Her findings, and those of her colleagues, have been a major driving force behind the growing number of healthcare providers in the U.S. and worldwide recommending micronutrients before psychoactive medications.

Dr. Rucklidge's interest in nutrition and mental health grew out of research showing poor outcomes for children with significant psychiatric illness, despite receiving conventional treatments for their conditions. In the last decade, she has been running clinical trials investigating the role of broad-spectrum micronutrients, including Daily Essential Nutrients, in the treatment of mental health disorders, specifically ADHD, mood disorders, anxiety and stress.

In a recent interview with NZ Sunday highlighting her research, Dr. Rucklidge shared, "As scientists, we should be studying things that are controversial, that are challenging our current way of thinking."

But exactly why are micronutrients so controversial?

For over twenty years, specialized micronutrients* have been helping people reduce, or altogether avoid, dependency on psychiatric medications.  They don't solve everything for everyone, and they don't replace therapy.  But they do provide clinical levels of essential nutrients in a highly bioavailable format--something you can't pick up at the local health food store.

Specialized micronutrients*, have been studied for a wide range of mood disorders including ADHD, Bipolar Disorder, Depression, Anxiety and OCD with positive outcomes for children and adults.

The problem is, mental health can be a touchy subject.

While micronutrients are not a "cure-all" or a "magical fix", they have been shown to safely and successfully reduce symptoms of mental health disorders.  For those who have trouble with the side effects of psychiatric medications, this can come as a huge relief.  This does not mean everyone should ditch their medications. 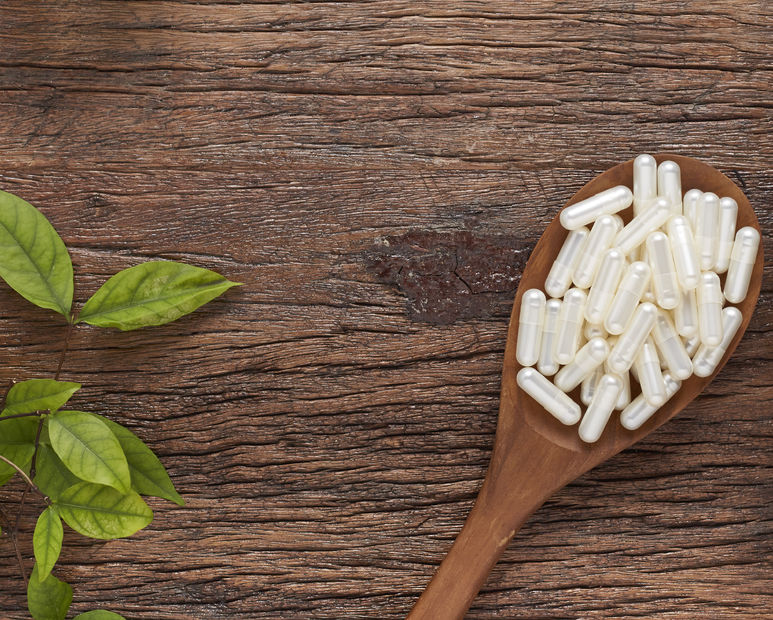 mized controlled trial[1] for ADHD in adults, and concluded, "more than twice as many people in the nutrient group were ‘very much’ or ‘much’ improved in overall symptoms as compared with those on placebo."

Dr. Rucklidge has over 100 peer reviewed publications and book chapters, has been featured in the media over 100 times and has given over 100 invited talks across the world on her work on nutrition and mental health. She is currently on the Executive Committee for the International Society of Nutritional Psychiatry Research.   Her 2014 TEDx talk has been viewed over half a million times.

She was the recipient of the Ballin Award 2015 from the NZ Psychologist Society, an award that recognizes notably significant contributions to the development or enhancement of clinical psychology in Aotearoa New Zealand. She was also named in the top 100 Most Influential Women in New Zealand in 2015.  You can follow her blog on Mad in America.

On July 12, 2017 in Alberta, Canada, Dr. Rucklidge will present her findings and discuss her research at the Calgary Public Library. For tickets, visit EventBrite.  All Funds will be donated to research by way of the Nutrition and Mental Health Fund.

On July 30th Dr. Julia Rucklidge will present new research findings in Washington DC at the ISNPR conference. These findings will include double-blind research conducted on children who have taken Daily Essential Nutrients.

Dr. Rucklidge is an independent researcher and has no financial ties to Hardy Nutritionals® or any other company who manufactures or promotes micronutrients.