I Got My Son Back Using Daily Essential Nutrients

"I am a mother to four children. A girl, 22 and three boys 12, 10 and 9. My first three children are almost like having the same kid over and over again. I parent them all the same way .... then came Mason. Oh boy! 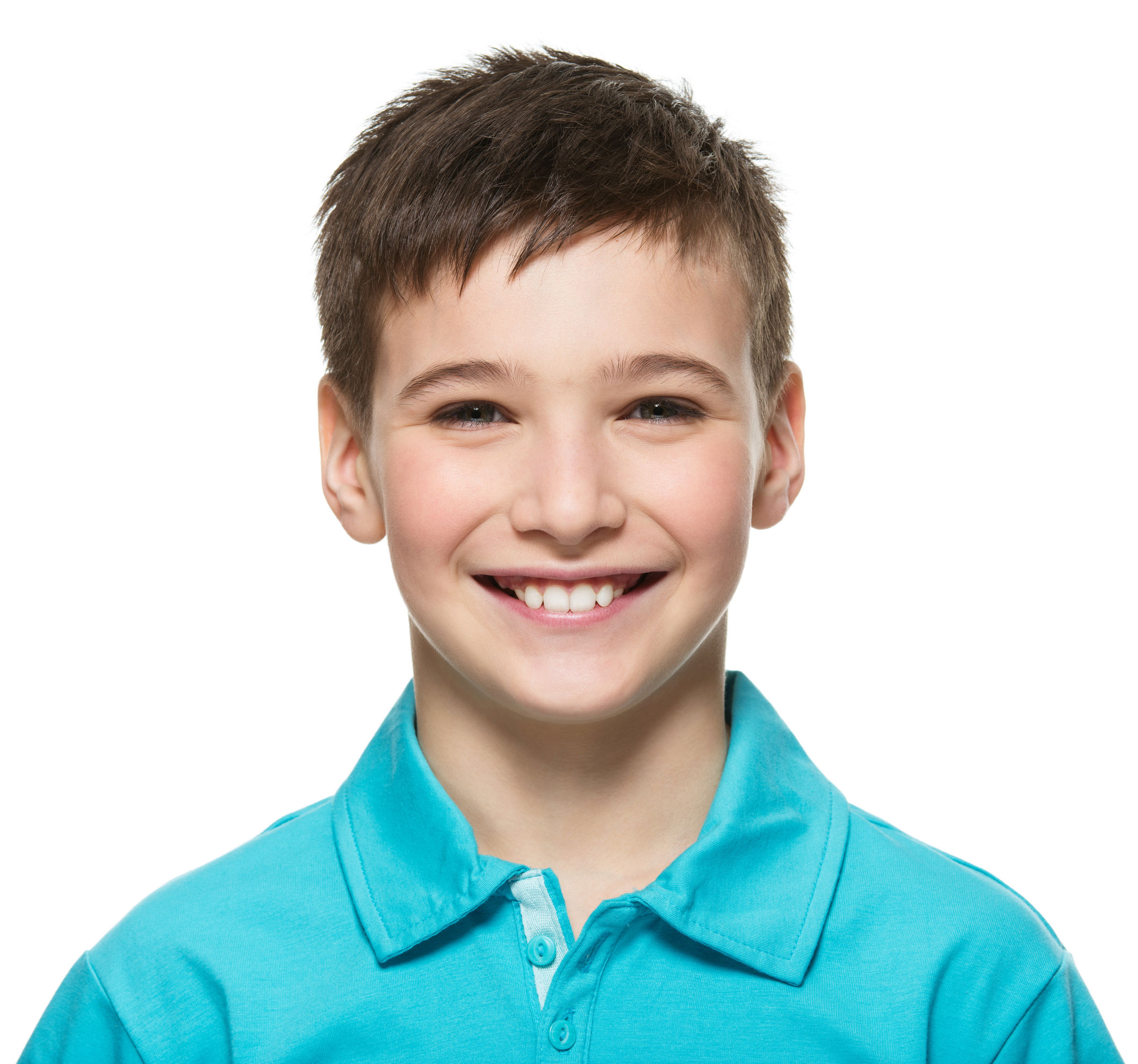 He spit up everything he ate and was just angry all the time and that was just the first year. His emotions were crazy and he hit his brothers and sisters constantly. Nothing helped. How could I have had that kid, I used to think. Fits in the store fits in the car .... just screaming and more screaming. We tried time outs, we talked, we punished, we even tried spankings.

That is when it clicked for me. I asked Mason and he said he doesn't have enough strength to behave at school and at home, and he feels like he has anger inside of him. For a normal chemically balanced kid, our household gives no reason for acting out. We live in a beautiful 12 year old home at the bottom of a court, all four kids have their own rooms, I stay home and my husband has a great job (we are not struggling to feed our family) the kids each do one after school activity .... do you get what I am saying? It's not an atmosphere where a typical child would be angry! 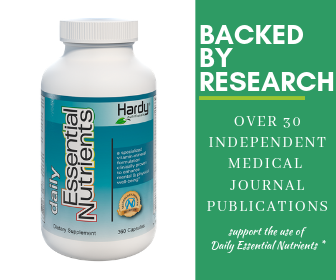 It was a few months before his 9th birthday and after a ton of research and reading everything I could get my hands on (I had put together a binder, I called it my Gonna Make My Baby Feel Better Binder) and going to the doctors with him and rejecting their ADHD medicines, NO Ritalin for my baby...My husband and I were lying in bed after a huge meltdown with Mason.... hole in the wall, hit his brother ... trashed his room and hit me, that kind of melt down ... he felt bad and was crying in his room .... his brothers were crying and distraught from the large commotion that had been going on .... each in their own rooms .... lying in bed and just trying to calm down... I grabbed my phone and clicked Facebook and came across this article about combating these issues by using a combination of nutrients.

I showed my husband and he said this exactly, "I would give anything to take away how he must feel to act that way! What do we have to lose?" We ordered a bottle that night. When it came we started with one pill with breakfast, lunch and dinner. The third day we started to notice minor changes, but they were positive changes. First thing we noticed is when I asked him to go brush his teeth before school he said "Sure mom," I almost spit my coffee out.

As the days went by it was less fighting in the morning before school, less issues getting him to do his homework, coming home from school and keeping it together! At the beginning of week three we increased it to two pills three times a day. More pleasant when he woke up, less issues with being angry about plans that change or having to do things different.

The big big WOW moment was when I walked upstairs and all three boys were playing a game of cards and laughing, having fun and Mason was losing but not angry.

The next day we increased it to three capsules three times a day and our home is like a different home without having a kid who is drugged out on mood changing medicine. Mason is so happy. He is still loud, can't sit still and prefers to get his way but he can be asked to quiet down and will, can be reasoned with that if he could sit still for a few more minutes I'll take him to run somewhere and he can have a conversation without yelling, fighting or hitting when things are not going as he would like.

Do we still have issues? Yes! But nothing like before.

Mason is still Mason, he just likes himself more and likes that things are going smoother. We are really enjoying getting to be his parents and not just always getting by. 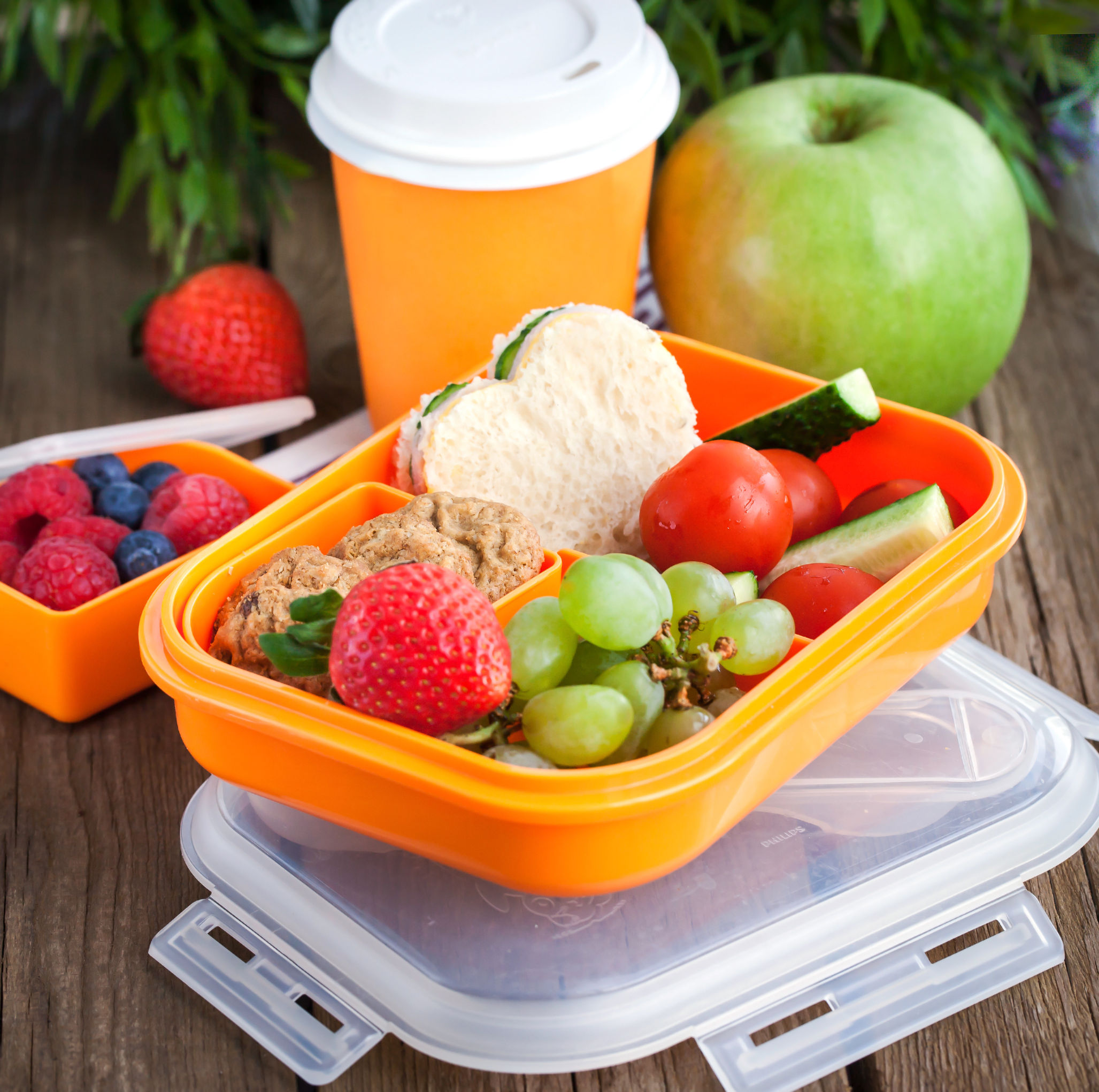 Along with his nutrients we make sure he eats often so he doesn't deal with mood swings from low blood sugar ... a good combo of fruit , vegetables, protein and carbs. We also make sure he drinks plenty of water .... no soda, no caffeine! Whenever he misses even one dose we can notice a change in behavior right away!

Having a child with severe behavior issues is so hard. People say " I can't believe you let your kid act that way .... if I had a couple days with him I would straighten him out ....." You have no idea til you’re in the position ..... these nutrients have changed our family’s lives. We have never been this happy and Mason is so proud of himself. My recommendation would be to try it..... you have so much to gain and nothing to lose."

Thinking of getting started with micronutrients?
Here are two short, important videos that will help prepare you to begin:

About Hardy Nutritionals®
Hardy Nutritionals® multivitamin-mineral products are powered by our proprietary NutraTek™ mineral delivery technology, which combines each mineral with specialized organic molecules—just like nature—to optimize absorption and distribution to body cells. Our flagship supplement, Daily Essential Nutrients, is widely considered to be the most research-backed micronutrient treatment.
Lithium Orotate in Daily Essential Nutrients
Mood & Mental Health Disorders: Alternative to Drugs?
Hardy Nutritionals is interested in what you think of our articles. We welcome your comments but request that they relate to the article you are commenting on. Comments that do not relate to the article will be marked as SPAM and rejected. Thank you. Hardy Nutritionals.
X