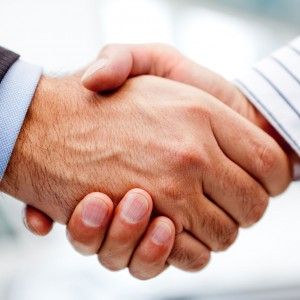 In July 2015, we announced on our NutraTalk Blog that a legal dispute had arisen between Hardy Nutritionals® and Truehope* over various issues which arose around the time that Hardy Nutritionals® founder, David Hardy, resigned as a director of Truehope* in 2013. For nearly 15 years, Anthony Stephan and David Hardy worked together as co-founders of Truehope*. The micronutrient formulation that they co-developed, EMPowerplus*, became known around the world by doctors and researchers as an effective treatment for mood related disorders. For example, a recent article in BMC Psychiatry noted that there is "more published and ongoing research on [EMPowerplus*] for mental health than on any other complex formula anywhere in the world."

We are very pleased to announce that this legal dispute was successfully settled outside of court on February 8, 2016 to the mutual satisfaction of both parties. David Hardy comments, "We are very grateful to Tony Stephan and his lawyer as well as our lawyer for working cooperatively with our team in reaching a successful settlement agreement."